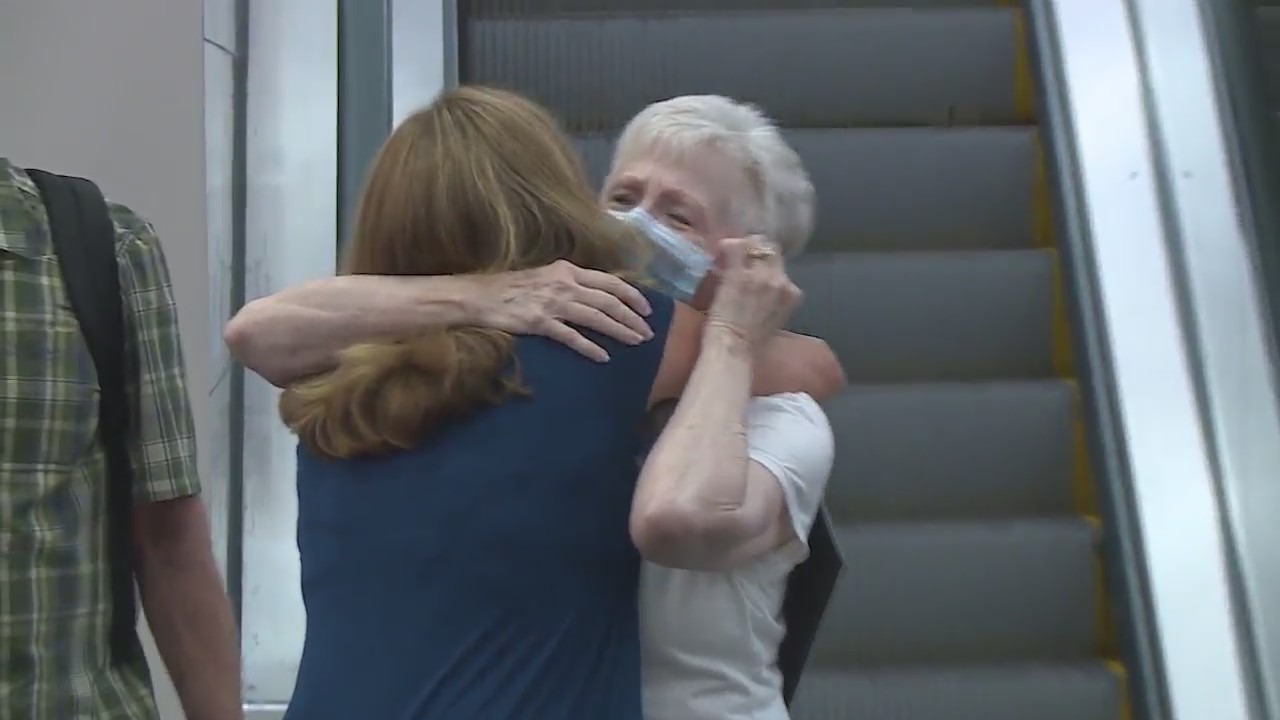 OSID, Calif. — On Saturday, a resident of OSID had an unforgettable meeting with three half-sisters, who recently found out that they were related to them after undergoing a DNA test.

Patti Raney Lovvorn, 72, said she also discovered that her father was not her real biological father.

“I found my real family. My father died a few years ago, but I have three half-sisters,” Lovevaughan said.

The China House Cabin was vandalized in Balboa Park

On Saturday, Lovvorn flew to Massachusetts, where she was born in 1948, to meet them for the first time.

“They are younger than me and have twins,” she said.

When they picked her up at the airport, someone saw Lovvorn in the T-shirts of her three half-sisters and jumped up and down happily.

“When I found out that this was happening, she contacted me and she was very accepting because I didn’t know it was going to happen, and she didn’t know,” Lovvorn said. “It just clicked, and we clicked very well, and I said,’I’m going to see her now.'”