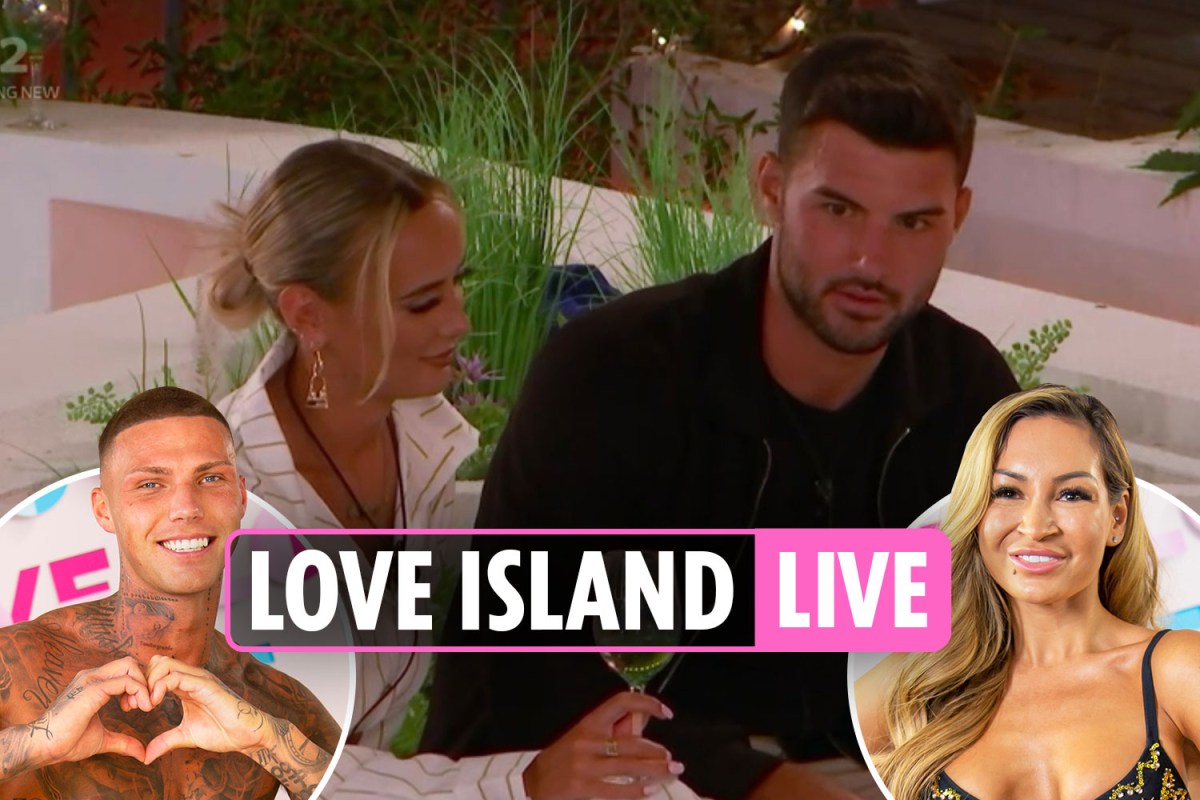 
Tonight, when Sharon was thrown out of the villa, Faye of Love Island burst into tears.

Newcomer AJ has been working hard to graft and made it clear that she likes Hugo and Liam, but finally chose Hugo.

At the same time, the handsome tattooed guy Danny is dating Sharon and Kaz, and seems to have left a deep impression on every girl in the villa.

However, he also noticed Lucinda because he admitted to Jack that there was a “different atmosphere” when talking to her.

In the end, he decided to choose Lucinda, which meant that poor Sharon stood alone and had to pack up.