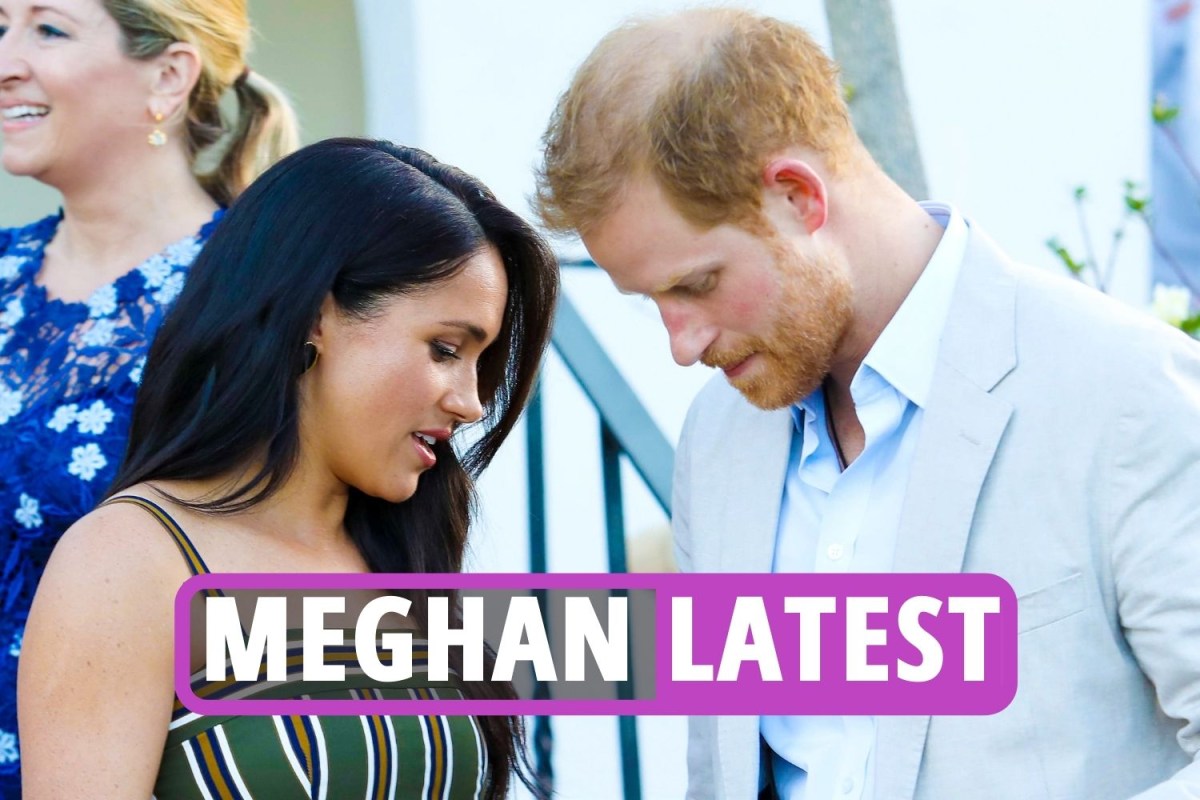 Despite being “mixed with the Los Angeles Jets”, Prince Harry “wants Lilibet Windsor to be baptized with the Queen”

On July 29, 1971, he was 23 years old when he landed from Andover to Studland Bay in Dorset. At that time, he received training as a jet pilot during a four-month internship in the Royal Air Force.

In 1977, he was appointed as a colonel of the parachute regiment, and in 1978 he asked to participate in the parachute training course of the British Royal Air Force Britz Norton.