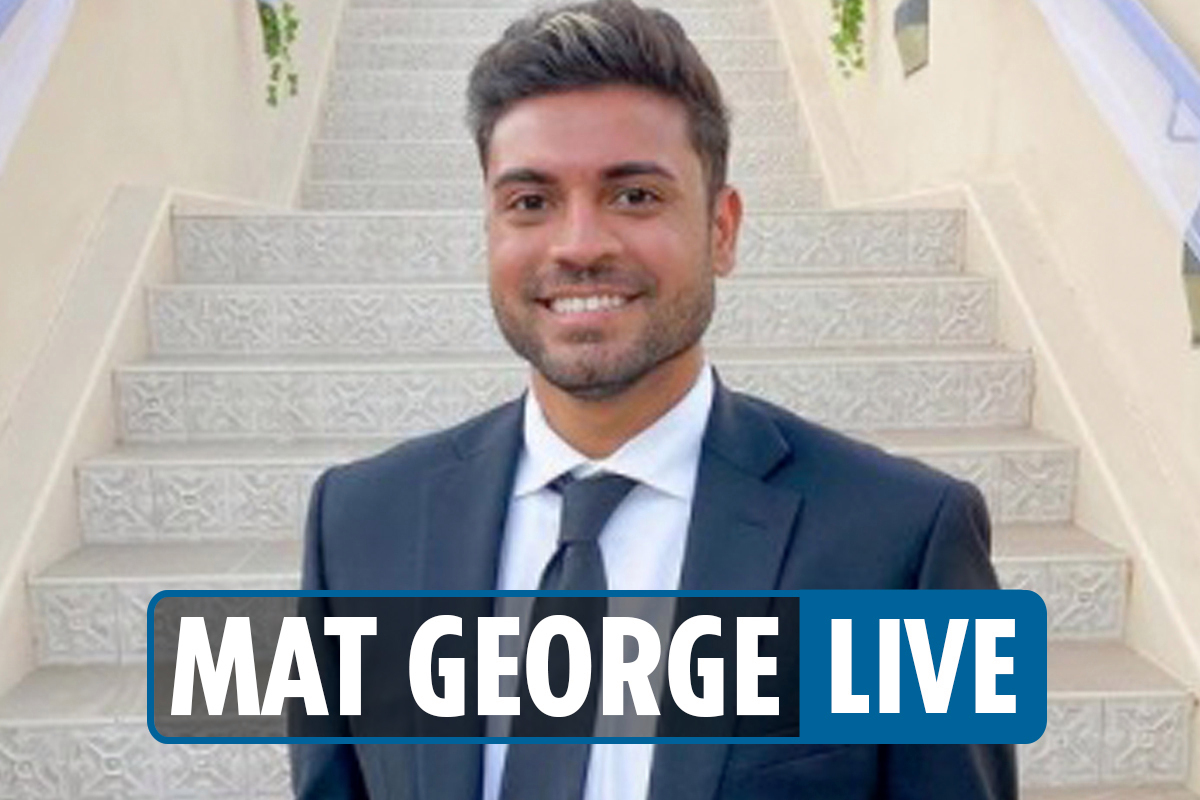 
Tribute has flooded into Matt George, who co-hosted the “She Says Dogs” podcast after he was killed in a hit and run accident.

The police confirmed that the 26-year-old man was Was hit and killed by a white BMW in angel, After his co-host Michaela Okland announced the news at around 2.30am on Saturday morning Twitter.

“I would rather you get this from me than a news article. Matt was killed in a hit and run last night,” she wrote on Twitter.

“I really have nothing else to say now.

“I wish I could contact everyone who knew him, but the news has come out and I can’t do it now.”

Read our Mat George live blog for the latest updates…