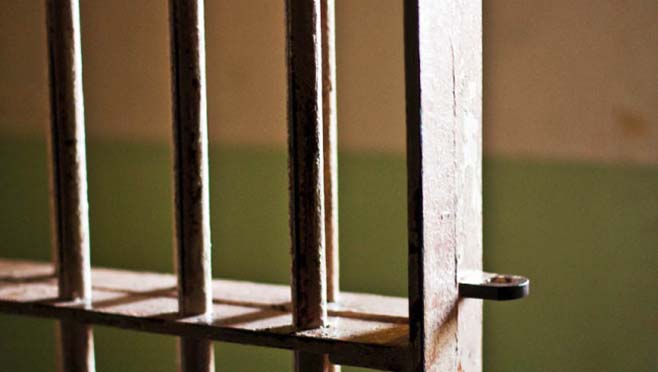 Otay Mesa (CNS)-Authorities said on Sunday that seven inmates in the Otay Mesa George Bailey Detention Facility were hospitalized after being believed to have overdose of fentanyl.

According to the San Diego County Sheriff’s Department, police officers were alerted of a medical emergency in the residential unit at 1:30 pm on Saturday.

Officials said a prisoner was found to be unresponsive, and medical staff used naloxone (also known as Narcan) to combat the decreased breathing caused by an opioid overdose.

Officials said that six other prisoners developed symptoms, indicating that they were under the influence of the drug and took naloxone before being sent to the hospital. All are expected to recover.