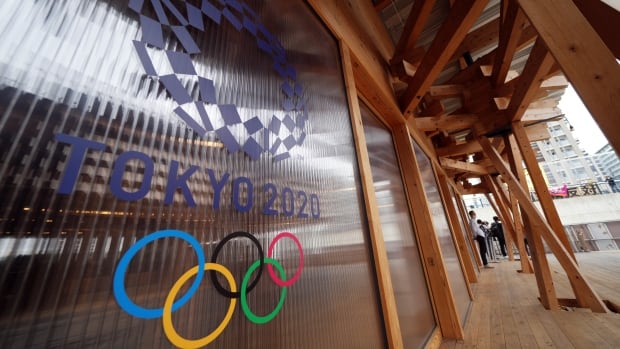 Two athletes in the Olympic Village tested positive for COVID-19


Two athletes living in the Olympic Village tested positive for COVID-19. They were the first athletes to do so at the opening of the Tokyo Olympics on Friday.

Organizers confirmed the positive test on Sunday, and both were classified as non-Japanese. No name or other details were provided.

Organizers also said on Sunday that another athlete tested positive, but this person did not live in the Olympic Village. This athlete was also identified as “non-Japanese.”

Also on Sunday, the first member of the International Olympic Committee was reported as positive. He tested positive when he entered Tokyo Airport on Saturday.

The International Olympic Committee confirmed the test and determined that he was Yoo Seungmin of South Korea. He won the Olympic gold medal in table tennis at the 2004 Olympics.

According to reports, he was held in isolation. It is reported that he has no symptoms.

Organizers said that since July 1, 55 people related to the Olympics have reported positive tests.

The Olympic Village in Tokyo Bay will house 11,000 Olympic athletes and thousands of other support personnel.

Tokyo recorded 1,410 new COVID-19 cases on Saturday, the highest in six months. This is the 28th consecutive day that the number of cases is higher than the previous 7 days.

In the event of a state of emergency in Tokyo and the three neighboring counties, the Olympics will open on Friday. The emergency order will continue until August 22. The Olympic Games will close on August 8.

All Olympic events in Tokyo and the three neighboring counties have banned fans-local and foreign fans. Some remote venues may allow a small number of local fans.

Watch | 5 things that will make these Olympics very different:

The surge in COVID-19 cases further limited excitement during the Tokyo Olympics and led to more restrictions on the Olympics. 3:43