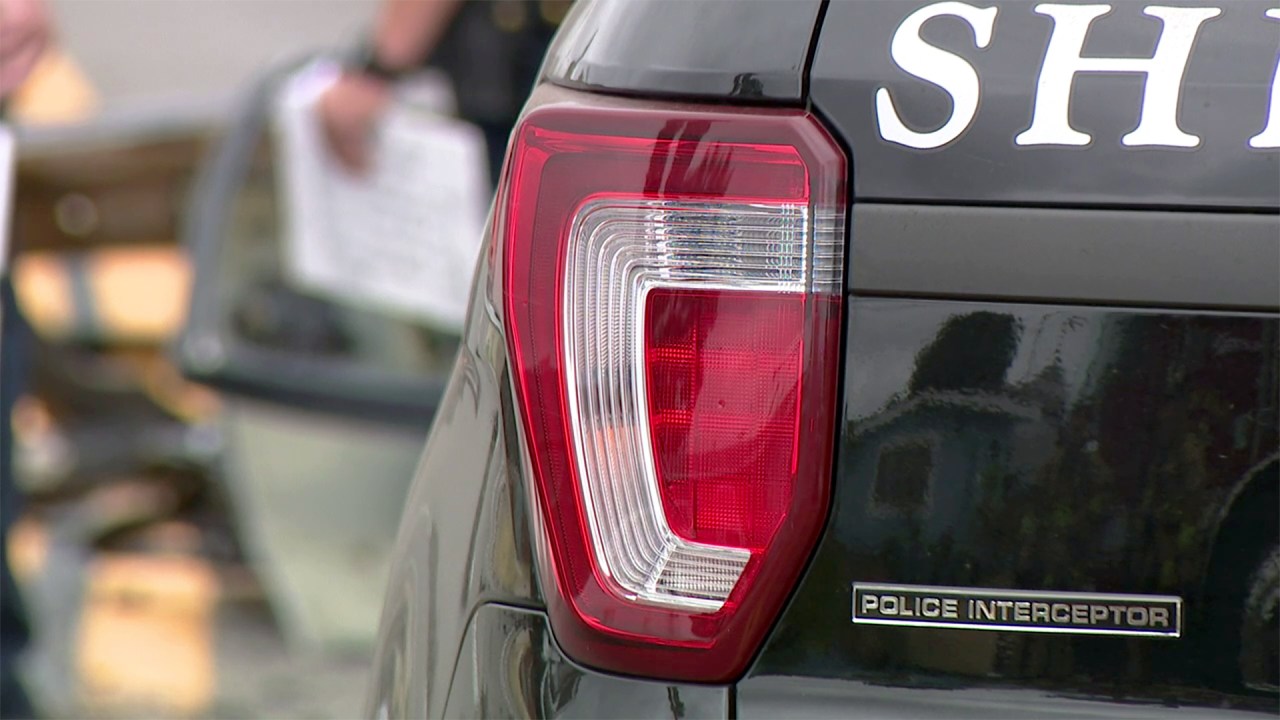 San Diego (CNS)-A man was arrested on suspicion of murder Found a buried body Officials of the sheriff said Saturday at his home in Fallbrook.

According to Lieutenant Thomas Seffer, 29-year-old Nicholas Berger was booked to the Vista detention facility on Friday night after Murrieta arrested him in the San Diego County Sheriff’s Department murder detective.

The lieutenant said that Berg lived in the 400 block of South Ridge Avenue in Falbrook, where the body was found Wednesday.

Seiver said the San Diego County Forensic Office conducted an autopsy on Saturday and tried to determine the man’s identity. The initial cause of death was concealed, but the method of death was ruled to be homicide.

Learn about the hottest new stories of the day through FOX 5 News today: