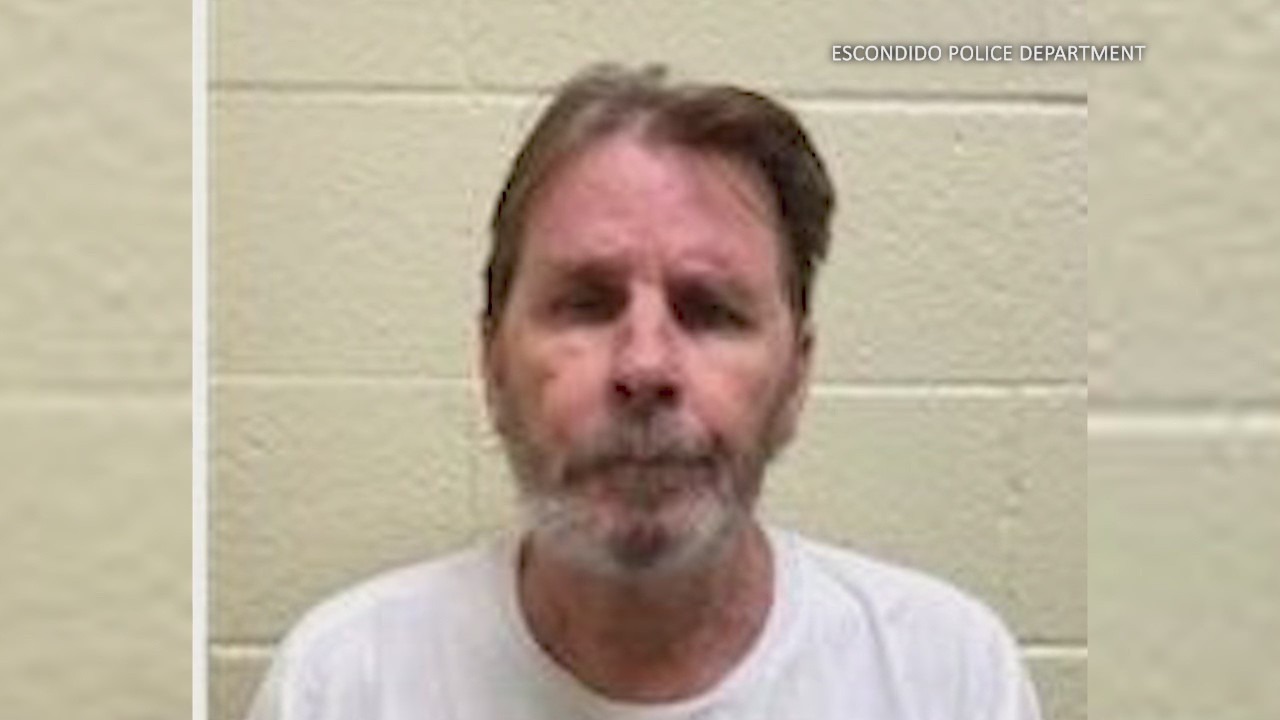 Escondido, California (CNS) – A 64-year-old man accused of kidnapping and raping a 19-year-old woman in Escondido more than two decades ago pleaded not guilty to the charges on Thursday.

Mark Thompson Hunter was arrested in Hemet on Tuesday, and he allegedly attacked the victim on February 17, 1999. The charges against him include forcible rape and kidnapping.

According to the Escondido police, Hunter approached the victim at a gas station convenience store on Gran Avenue south of Rose Street at about 8:30 that night and asked for directions to the Super 7 Motel Escondido. .

Escondido Lt. Bode Berreth said that the woman agreed to drive her car to take him to the motel and let him follow his car.

The lieutenant said that in the vicinity of Valley Parkway and Fig Street, Thompson motioned her to pull over in the nearby parking lot.

Berreth stated that she got out of the car and approached the man’s car, then Hunter allegedly pulled her into his van, drove her to another place and raped her. Hunter allegedly then returned her to the car, released her and drove away.

Berreth said that investigators were unable to identify the suspect at the time, but detectives continued to investigate the case and cooperate with the FBI.

Berreth said the DNA obtained from the original crime was resubmitted and led investigators to identify Hunter as a suspect.

He was arrested after leaving Hemet’s home, and then Detective Escondido and FBI agents issued a search warrant to his residence.

The ship sank after a fire on the coast of Carlsbad; no victims were found

Hunter was detained without bail, but the bail review hearing is scheduled for next week.