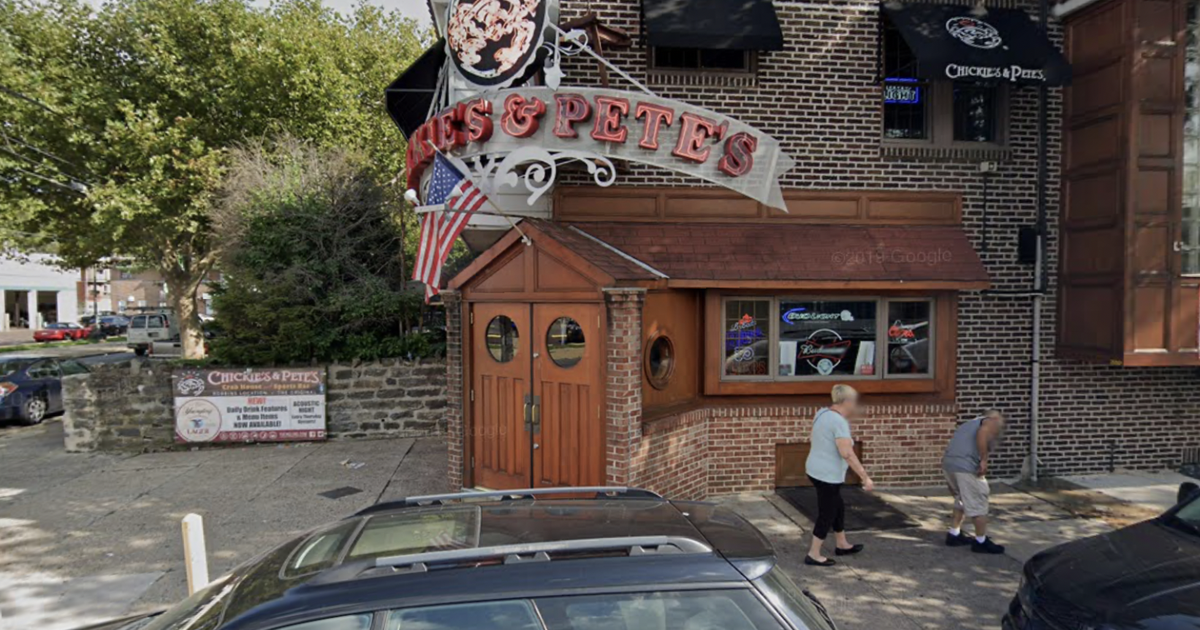 
Police said a 23-year-old man was hospitalized with gunshot wounds in an altercation at the Chickie’s & Pete’s restaurant in northeast Philadelphia on Thursday night.

The incident occurred around 8pm, outside the Mayfair restaurant at the intersection of Robbins Avenue and Mulberry Street.

Investigators said the shooting was caused by clashes in the bar, and a woman received comments that a group of men didn’t want. The woman went out to meet her boyfriend who was having dinner outdoors and told him what had happened.

Police said the boyfriend with a gun license walked into the restaurant and pointed a gun at the man in the bar. The confrontation then moved outside the restaurant, where a gun battle broke out and multiple shots were fired. The boyfriend was shot once in the abdomen. The gunman and others involved in the disagreement fled the scene.

The victim drove to Jefferson-Frankford Hospital by himself in a critical condition. He was later transferred to Jefferson-Torresdale for further treatment.

The police stated that no weapons were found at the scene and no one was arrested. The victim’s identity is unknown.

There were about a dozen people in the restaurant when the shooting happened. Pete Ciarrocchi, owner of Chickie’s & Pete, told the Voice of Philadelphia. He went to the restaurant as soon as he knew what had happened.

“The people inside have been eating,” Ciarrochi said. “It’s unfortunate, but people don’t seem to be shocked by all the shootings anymore. There was no immediate,’Let’s get out of here.’ It was very hot that day. It just happened. There was no robbery, nothing like that.”

Cirarrochi said that he provided surveillance footage of the restaurant to the police to help them find a suspect in the shooting.

The location of Mayfair is the original Chickie’s & Pete’s restaurant. Cirarrochi said the restaurant will continue to operate.

The investigation into the shooting is still ongoing.