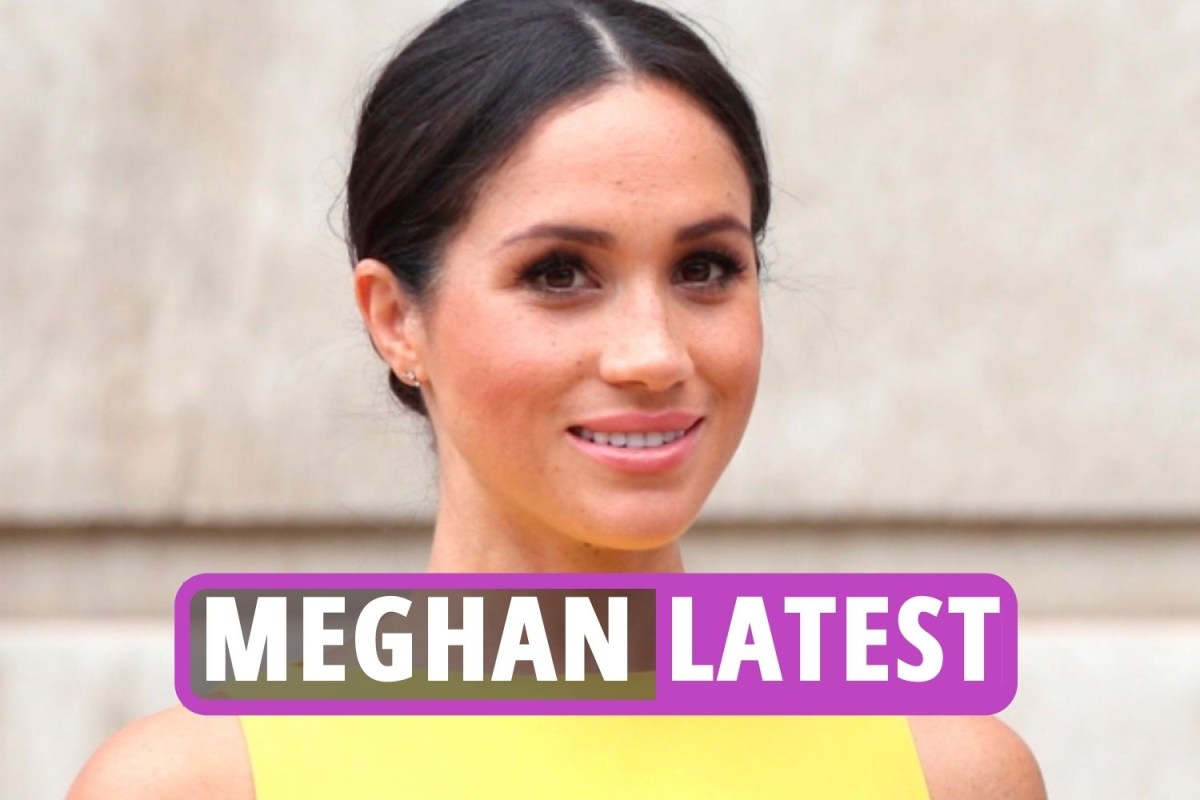 
MEGHAN Markle is risking her popularity in the US after effectively telling the Queen “where to stick her crown”, a royal expert claims.

When Meghan and Harry fled Britain for Canada and then the US, their popularity was at its peak with millions of Americans taking their side in the emerging royal rift, according to expert Daniela Elser.

But while the Royal-bashing may have scored them points in the early rounds, the “novelty” of having the pair living in LA, Elser says.

“When they landed in Los Angeles in March last year their value as a highly bankable, rare commodity was peaking. Their brand was on the ascendant,” she wrote for News.com.au.

“They’d told the sovereign where she could stick her crown, something Americans have had a penchant for since the War of Independence, and were eager to make a name for themselves in the commercial world.

“They might have been ready and open for business but the nation was not.

“Fast forward to this year and with the US reopening and life returning to normal and something of the novelty value of a real-life Duke and Duchess in Tinseltown’s midst is no longer quite what it once might have been.

Read our Meghan and Harry live blog below for the very latest updates...