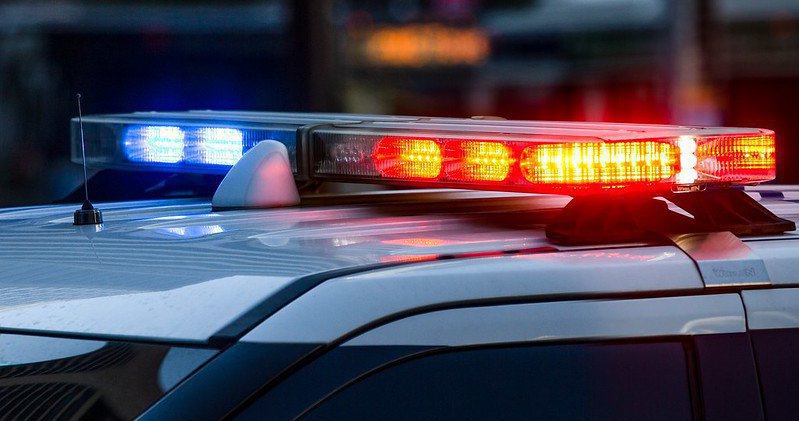 
Police said a 29-year-old man was shot in the chest while riding a SEPTA bus in Philadelphia early on Thursday morning.

The shooting occurred on a night owl bus driving south near the city hall at about 1:00 in the morning. according to KYWWhen the subway is closed at night, the night owl bus service will replace the Kuanjie Line.

Police said there were about 15 passengers on the bus when the shooting occurred. After the driver parked the bus near Broad and Chestnut streets, all passengers, including the gunman, fled the scene.

The shooting victims who were in and out of consciousness were taken to Jefferson University Hospital by first responders. The police said he was in an “extremely critical state.” His identity has not been released, but police said his last known address was outside Philadelphia.

“We are pretty sure that the SEPTA bus camera recorded this incident,” Chief Inspector Scott Small Tell 6ABC“We are also very confident that the company’s external camera may capture the shooter escaping from this bus.”

Small said the police found a used cartridge case and a magazine full of magazines in the back of the bus. They also found a cartridge case outside the bus, but they believe it was kicked into the street when the passengers fled.

Bus passengers have been asked to provide any relevant information to the investigation.

The police did not immediately respond to requests for more information about the investigation.