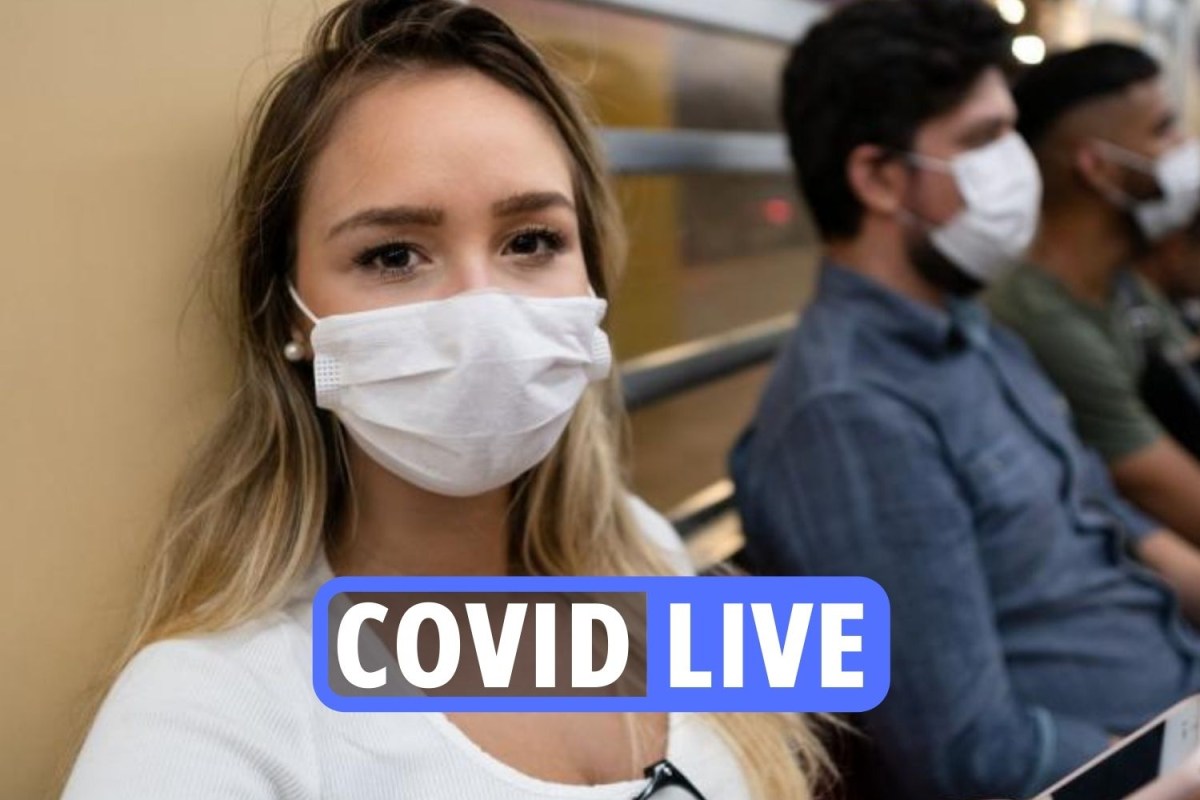 
BRITAIN could be back in lockdown in just 11 weeks time as cases spiral just as restrictions are eased, experts fear.

Boris has begged Brits not to go crazy next week as Covid restrictions are eased – and stressed July 19 should not be “treated as a great jubilee”.

But there are fears that cases will top 200,000 a day by the peak of the third wave in August – with the all-important hospitalisations number hitting 2,000 a day, greatly limited thanks to our incredible vaccine rollout.

With such high numbers in hospital – mostly the unvaccinated and people for whom the vaccine is less effective, such as the immunocompromised – deaths of 100 to 200 are likely.

And at a press conference last night Chris Whitty appeared less than confident that the NHS would be able to cope with an additional 2,000 people admitted to hospitals every single day over the coming weeks.

There is now genuine concerns that in ease restrictions while cases rise, Britain is only setting itself for future lockdowns with Boris’ September 30 review the point at which lockdown measures are likely to return.

Read our coronavirus live blog below for the latest updates…