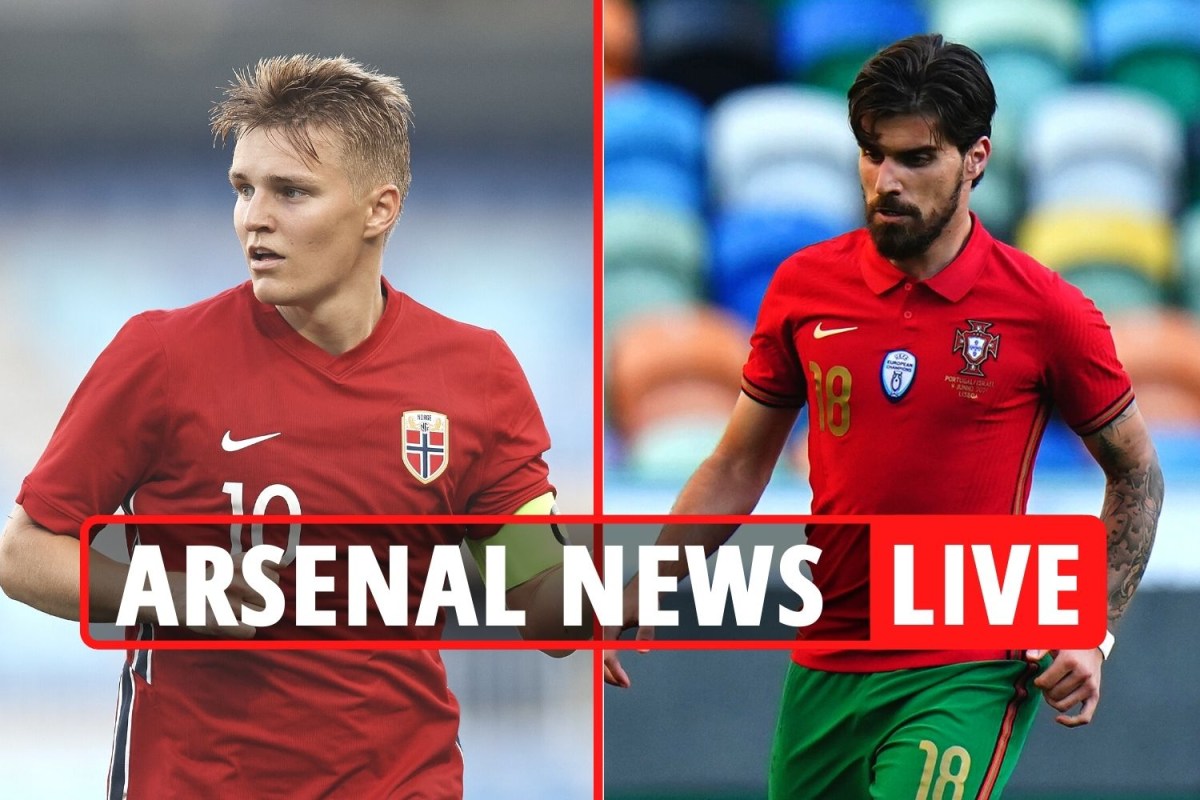 Arsenal had a terrible start to the preseason. They lost 2-1 at Hibernian.

A defensive growler saw the Scot advancing in Edinburgh.

When the Gunners struggled north of the border, Nicolas Pepe also missed a penalty.

Fans were not impressed by the display.

At the end of halftime, the phrase “#ArtetaOut” has become popular on social media.

At the same time, Jorge Mendes is still in contact with Arsenal technical director Edu about the transfer of Wolves star Ruben Neves.

The Gunners are interested in using the Portuguese midfielder as a potential new partner for Thomas Patty, and Granit Zaka is related to a transfer to Rome this summer.

SunSport understands that Neves’ agent Mendes has been in communication with Edu, hoping to close the deal as soon as possible.

However, Neves’ price of 35 million pounds is still a stumbling block in negotiations.

Finally, it is reported that Arsenal have already contacted Paris Saint-Germain regarding the availability of Tillo Keller.

Metro claimed that he was seen as an alternative to the £50 million Brighton star Ben White.

Since joining Paris Saint-Germain from Schalke in 2018, Keller has been struggling for a few minutes.

With only two years left on his contract, the German may be allowed to leave this summer.