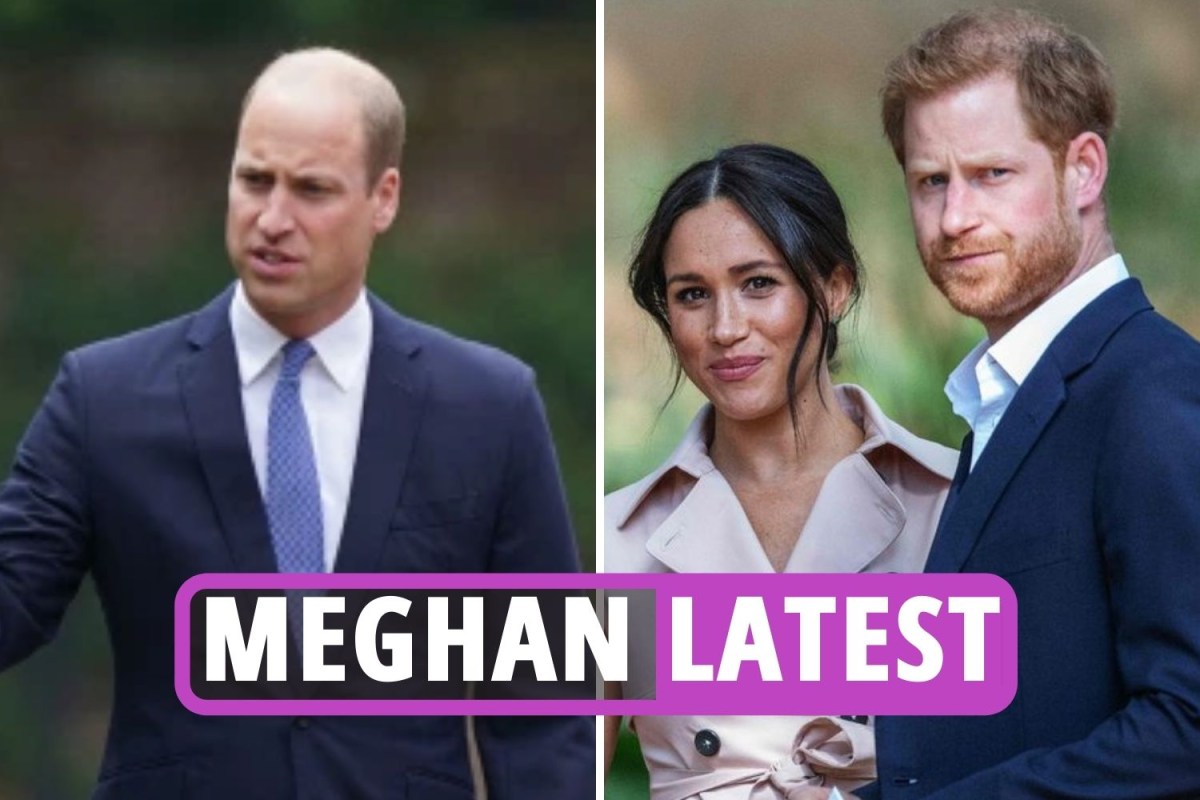 The Diana Award launched the “Don’t Face It Alone” anti-bullying campaign to encourage young people to speak out about bullying.

This drive with the #SpeakOutAboutBullying tag coincides with the research finding that 54% of young people admit to being bullied, but 41% are reluctant to disclose because they are afraid of making the problem worse.

Mr. Johnson hosted a reception in Downing Street before the press conference. He said: “Any form of bullying is totally unacceptable and should never be tolerated.

“The more we talk about it, the more we can try to eliminate it-so I applaud the important campaign for the Diana Awards, which will provide important support for those who are suffering.”