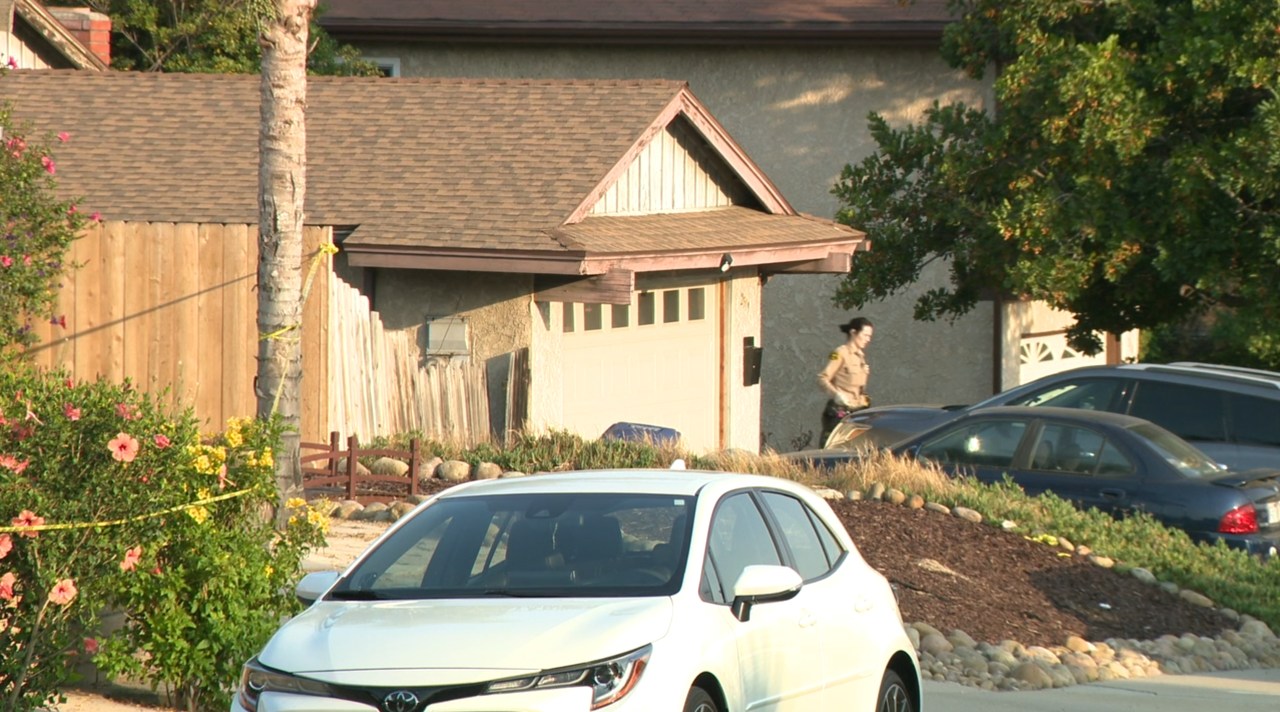 Santiago – Local authorities say a man died after being accidentally shot by his wife on Monday night.

According to the San Diego County Sheriff’s Department, the shooting occurred at around 6 pm in Camino de los Palmas near Lemon Grove SR-125. The representatives said that the man died after being taken to the hospital.

The representatives did not publicly identify any individuals involved in the incident. More details about the shooting were not immediately available.

The homicide team of the department is investigating.