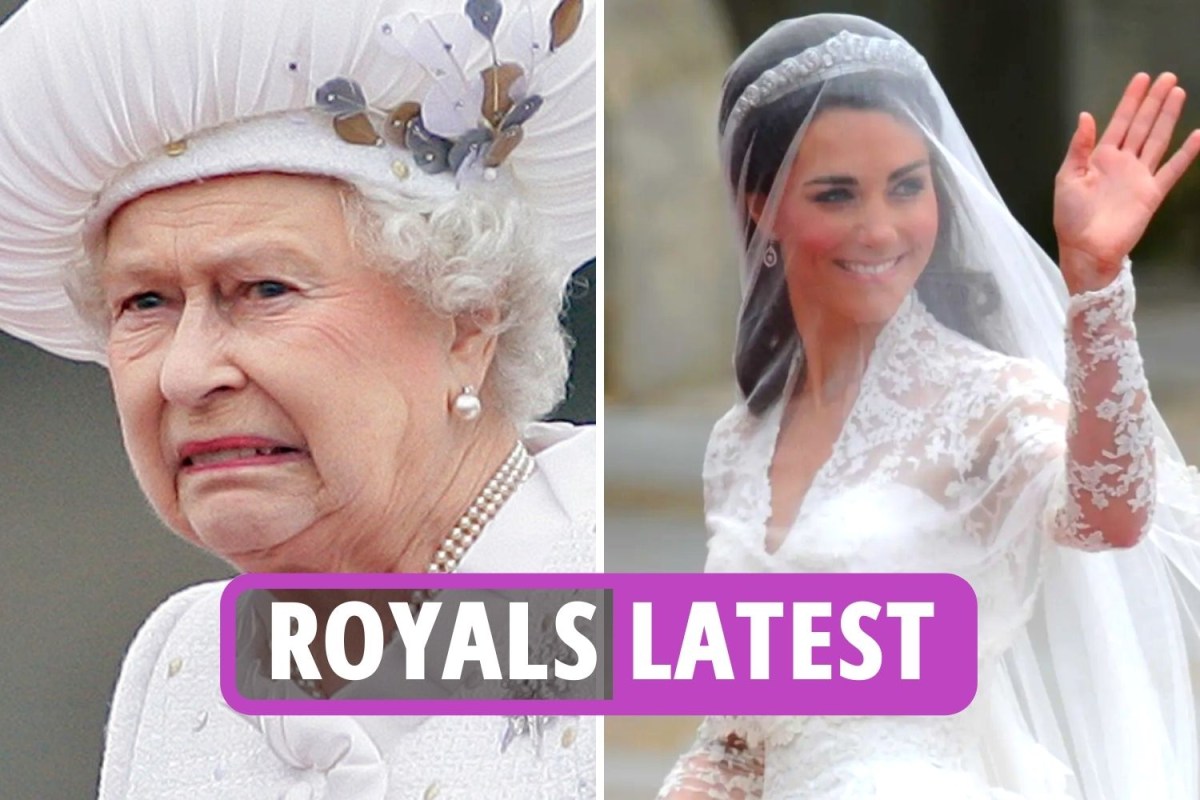 Speaking to soldiers, veterans and family members on Tuesday, he said: “It’s hard to believe that I have been your colonel for 44 years, and it’s been almost 50 years since my first parachute landing. At first, my legs were hanging upside down. The rigging line entered Studland Bay in Dorset, where I was pulled out of the water by the Royal Marines.”