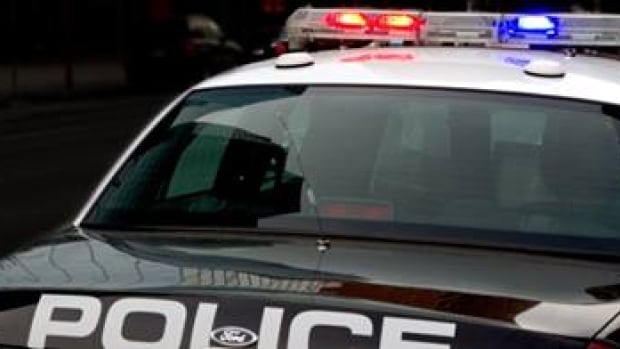 A 40-year-old man was arrested by Hamilton police on Tuesday and was classified as a hate crime after a Muslim mother and her daughter faced racial slander and life threats.

Police said the 62-year-old mother and 26-year-old daughter were walking in a parking lot in the Ancaster Meadowlands area at around 9.30pm Eastern Time on Monday. The police officer said that a car drove out of the parking space and almost hit one of them.

According to the police, the driver threatened mother and daughter when using slander against the Muslim community.

According to the police, the mother and daughter ran across the road and hid behind some bushes. Officials said the man searched them and threatened to kill them if found.

Police said one of the women screamed for help, and people nearby intervened. The man drove away.

Constant police spokesperson Indy Bharaj said the department is working with the mother and daughter to provide them with resources.

The family is “shaken but not broken”

The National Council of Muslims in Canada (NCCM) said in a statement to CBC News that it was deeply saddened by the incident and the women wearing headscarves.

NCCM also shared a statement from the family that they received from the police and stated that the family wanted privacy at this time.

The statement read: “After our family was attacked, we were shocked but not shaken. Let us be clear: this person tried to intimidate our family.”

“In view of London attack, This is very scary for our family. Just enough. The government must commit to stronger action. Our family may be seriously harmed-we cannot let these things continue to happen. “

The defendant in the Hamilton incident faced charges of armed assault, dangerous driving of a motor vehicle, death threats and violation of probation.

The police are still studying whether they can obtain video surveillance videos from the parking lot. Balaji said he did not know that the driver had any passengers in the car.

The police are urging witnesses to come forward and contact the acting detective of the Criminal Investigation Department. Michael Hall, phone 905-546-3851.

Can report hate crimes in the community online, Or call 905-546-4925 or visit any Hamilton Police Station.