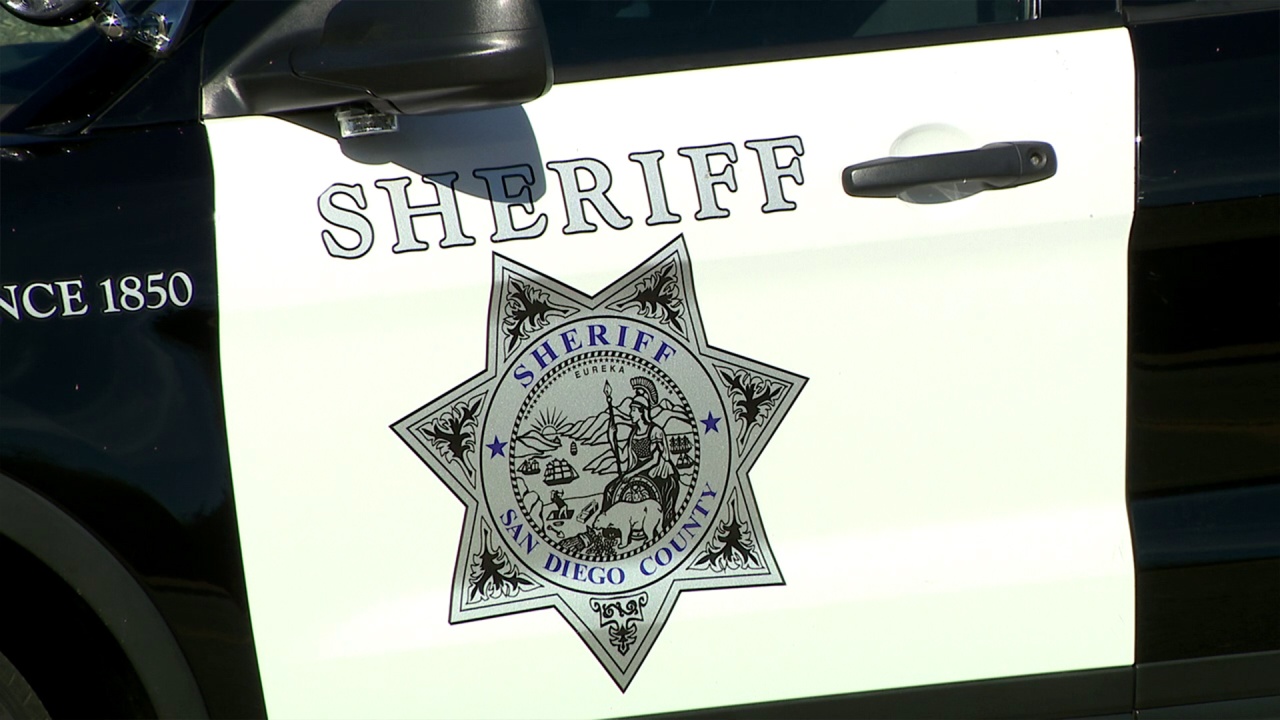 El Cajon, California (CNS) – It was announced on Monday that a 58-year-old man had been arrested on suspicion of shooting at the sheriff’s deputy in an unincorporated area near El Cajon.

According to the sergeant, representatives of the San Diego County Sheriff’s Department received a call from a man holding a rifle and behaving abnormally near Valle De Paz Road at about 6:30 on Sunday morning. Chris Katla.

The man was allegedly named Rodney Luzaich, and after the delegates established a line of defense in the area, they shot them with a shotgun. The bullet hit a nearby house and no one was injured.

Katra stated that the delegates arrested Luzaich on charges of assaulting a sheriff, negligent shooting and being under the influence of controlled substances while armed. The delegates also recovered the shotgun hidden in a large cactus.

The delegates obtained a search warrant to search Luzaich’s home and found 32 additional guns and approximately 50,000 rounds of ammunition.

Katla said that an investigation is being conducted into the shooting and the findings at home.