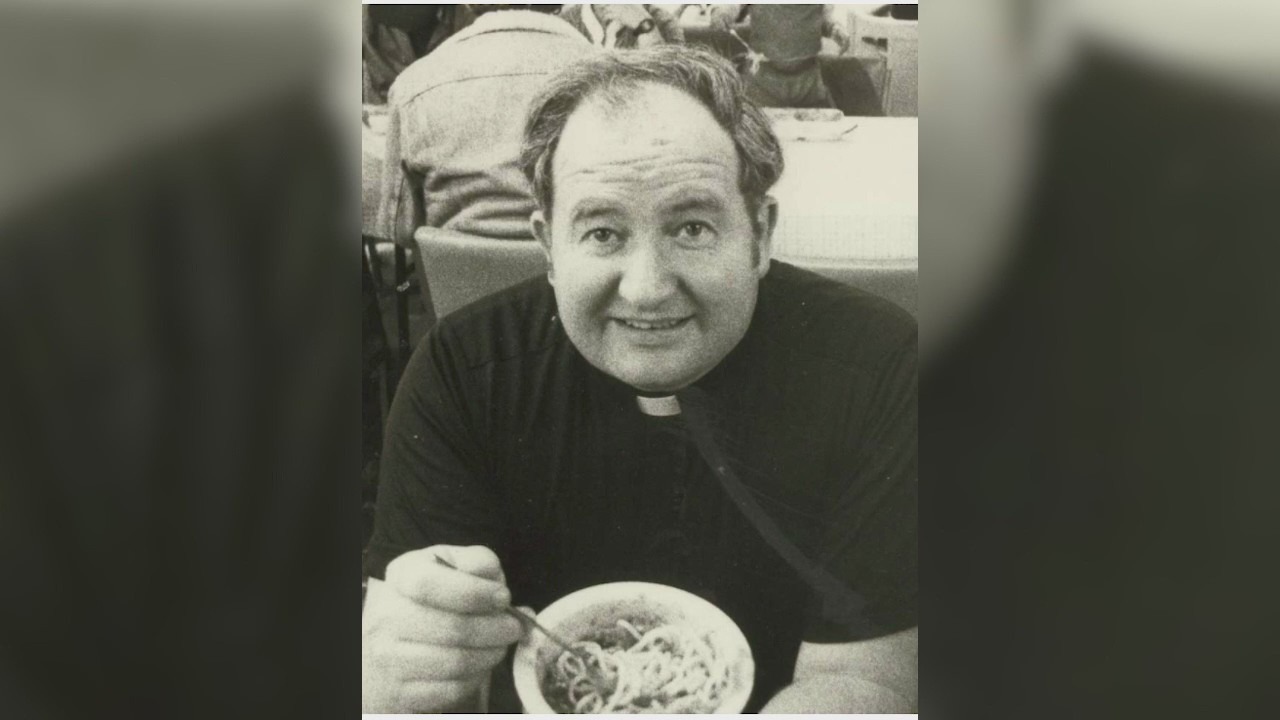 San Diego-The iconic figure in San Diego’s struggle with the homeless has passed away.

Father Joe Carroll died in hospice at the age of 80, leaving a legacy of caring for the unfortunate.

On Sunday, relatives, family members and strangers left flowers and messages for Father Joe at the Joan Crocker Center on 15th Street and Empire Avenue in the village. Many people said that his legacy will continue to exist.

“He did a lot for me,” Father Joe’s client Arturo Vizcarra said. “He is why I’m still here.”

Father Joe Carroll, the iconic local pastor serving the homeless, dies at the age of 80

In the 1980s, Father Joe distributed peanut butter sandwiches in the city center, starting his tradition of caring for the homeless.

He took over St. Vincent de Paul Village from 1982 until his retirement in 2011. To commemorate him, the organization changed its name to “Father Joe’s Villages” in 2015.

“‘Liar pastor’ is a peculiar way of saying that he is a beggar, well, he begs for money, begs for money and resources, he does not need himself, but to help thousands of people,” said the deacon, Jim Barr Gas.

With the help of thousands of people, four-year-old Max Gualado and his mother Zulema have a home because of Father Joe.

Max left behind his favorite boots and toys, and attached a note that read: “Thank you for taking my mom a step forward in life.”

Deacon Vargas also said that a memorial fund is being set up for Father Joe, and more details about his life celebration will be announced soon.