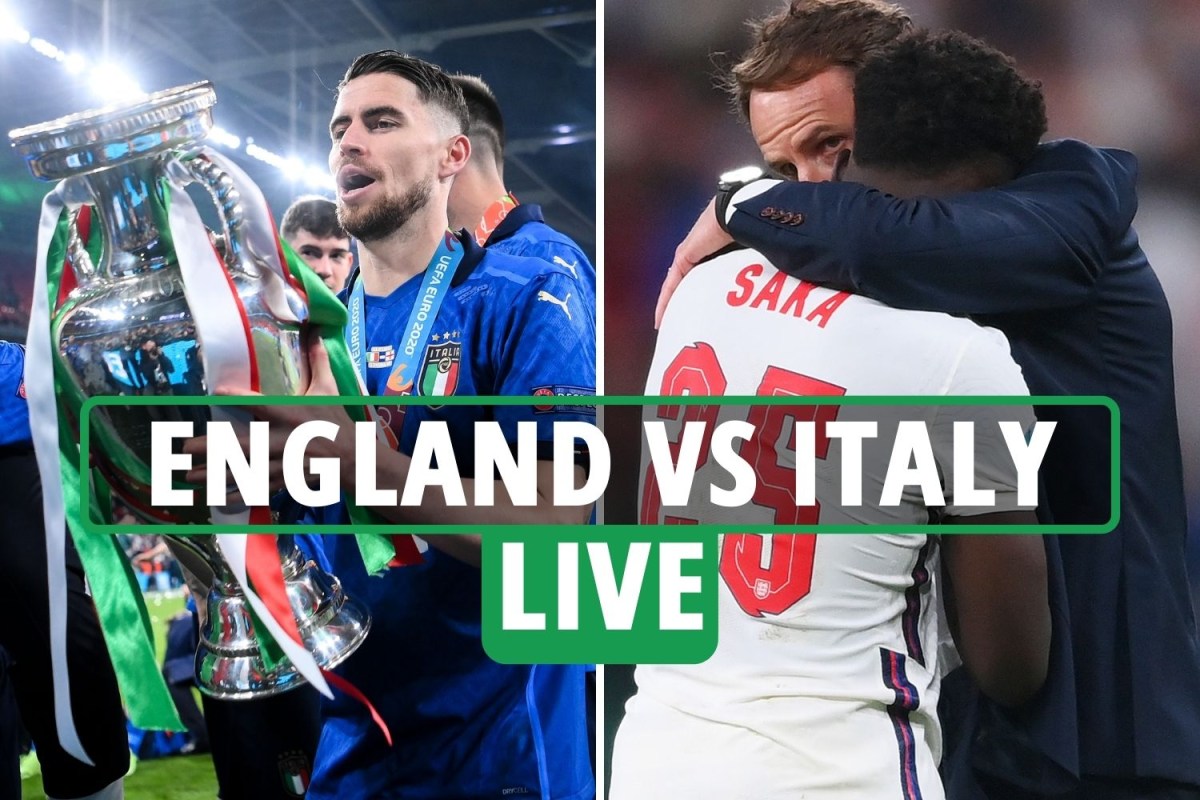 The Football Association is “shocked” by the racist abuse that England players have suffered on social media after their defeat in the Euro 2020 final.

According to The Athletic, Rashford, Saka and Sancho left malicious comments on Instagram and sent monkey emojis.

A spokesperson for the FA said: “The FA strongly condemns all forms of discrimination and is shocked by the online racism against some of our English players on social media.

“We know very well that anyone behind this disgusting behavior is not welcome to follow the team.

“We will do our best to support the players affected, while urging the harshest punishment for anyone responsible.

“We will continue to make every effort to eliminate discrimination in the game, but we implore the government to act quickly and introduce appropriate legislation so that this abuse has an impact on real life.

“Social media companies need to strengthen and take accountability and action, prohibit abusers from accessing their platforms, collect evidence that may lead to prosecution and support, and protect their platforms from this abominable abuse.”