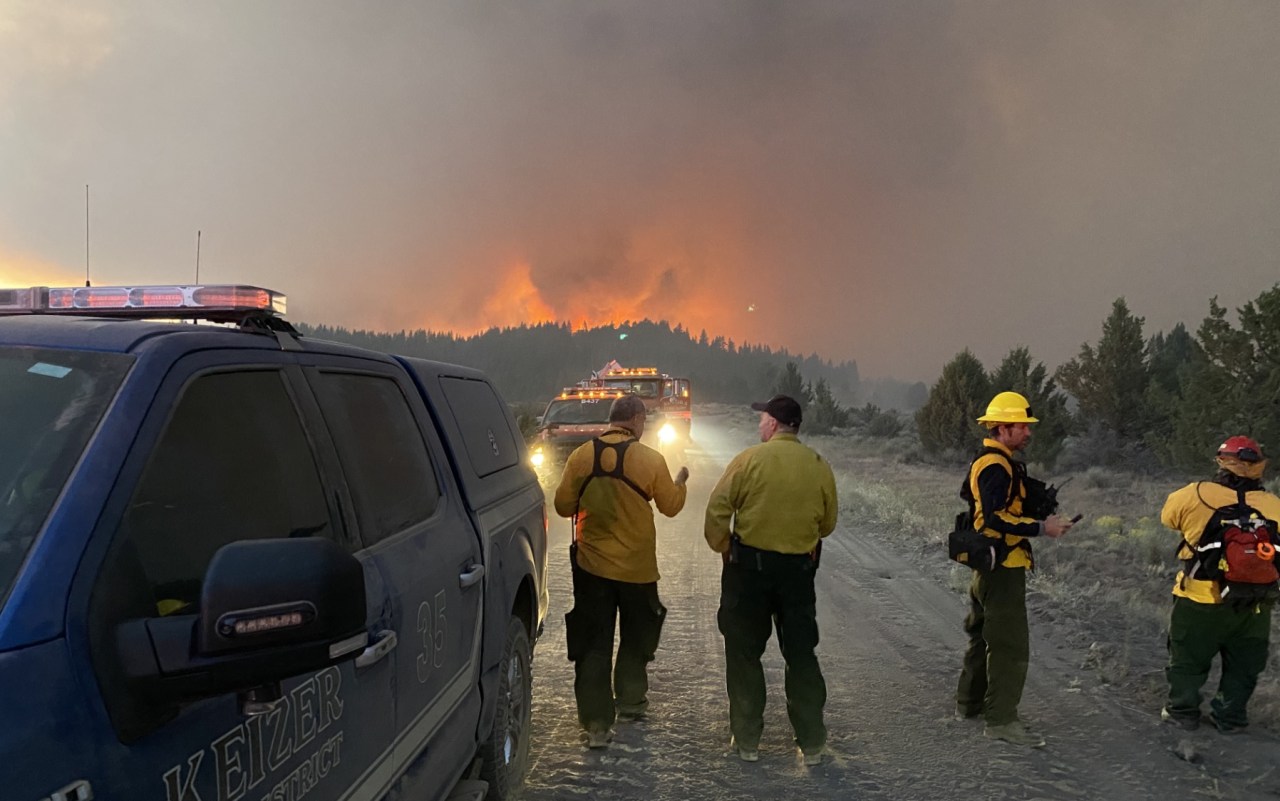 Portland, Oregon (KOIN)-As the hot and dry weather in southern Oregon continued, a pirate fire in Klamath County in this area spread over 66,000 acres in 24 hours.

According to reports, the area fired on Saturday morning was close to 77,000 acres. Wildfires have grown dramatically throughout the day and now burn a total of 143,607 acres. Such a large area now makes the fire a “Fire.“

At least 3,000 buildings in the Sprague River and Beatty towns are threatened by fire. Official confirmed to KOIN 6 news On Friday; however, most are under level 2 evacuation notice.

It is wood and dry-climate shrubs that fuel the fires, but officials say the moisture content of fuel is at a record low. The official said On Saturday afternoon, the situation escalated, posing a life-threatening risk to the safety of residents, tourists, firefighters and other emergency rescuers.

“During the wildfire season, all fire departments have a double responsibility,” said Portland Fire Chief Sara Boone. “The main task is to provide local emergency response and obligations under the state emergency mobilization plan to provide assistance during wildfires.”

As of Sunday, about 926 personnel are responding to wildfires.

Level 2 (“Get Set”): Close to the north side of Beatty, including the area north of Highway 140 and both sides of Godowa Springs Road, and north of the Sprague River, including the Klamath Forest Estates/Moccasin Hills area.

Officials said that as the fire develops, the area is likely to issue more evacuation notices.