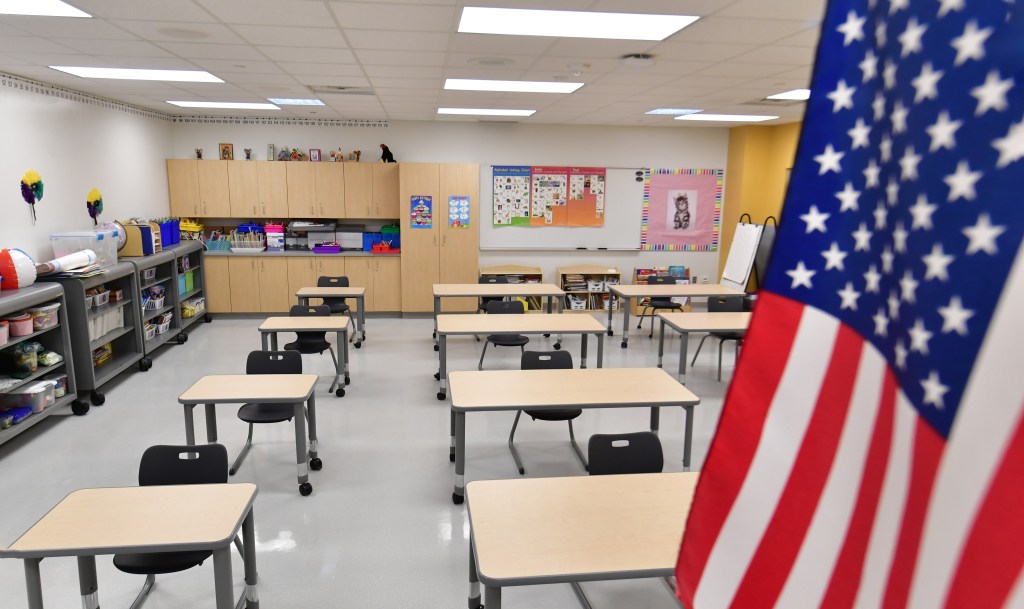 I found two Letter from the opinion page on Sunday, July 4 Special interest. I believe that both put forward outstanding views on today’s education system.

The first is this letter, “Knowing where we went wrong has never contributed to hatred.” The author pointed out that “History is like life, made up of good, bad and ugly.” All of this needs to be told. I can no longer agree that we need to teach the whole story and not feel uncomfortable facing some of our ugly facts. Our constitution stipulates that “in order to form a more perfect alliance” does not mean that we are perfect. We are a great democratic experiment. Only by understanding and learning our entire history can we become stronger and strive to achieve the goal of becoming “more perfect”.

The second letter “Reformers” said very well, but it may not have achieved the goal. The advantage is “Don’t let the destructive and unmanageable children in São Paulo schools stop. But don’t let them ruin the things of other children who really want to participate and want to learn.” Children who are always destructive have no right and what they want to learn. The children stay in the classroom together. They stole too much of the teacher’s time from other people. If we let them stay in the classroom, we are abandoning the education of generations of Americans. Those who don’t believe this just need to allow disruptive students to stay in the classroom for a while.

Sao Paulo has no flag?

After leaving the Sao Paulo Farmers’ Market on July 3, I deliberately drove to the Wabasha Bridge in Sao Paulo, looking forward to the magnificent view of the American flag decorated on the bridge to commemorate Independence Day, which has been a tradition in this city for many years. I was frustrated to find that the flag was not placed. Oh, I think they will definitely be there on July 4th.

On July 4, there was no American flag to decorate the Wabasha Bridge. In fact, there is no American flag flying outside Sao Paulo City Hall. I could not find the evidence of the July 4th confession in Wabasha or other main streets of São Paulo.

“Why?” I want to know. Will the same be true of our neighboring cities?

Many thanks to Mayor Mary Lee Abrams, Tom Bartholomew, James Francis, Randy Gustafson, Dave Napier and Dan Roe for carrying forward the tradition of displaying the American flag to commemorate our country and our freedom.

Would the capital Sao Paulo choose other ways?

More in the middle of the road

After 52 years of reading the Twin Cities Newspaper, I think the transformation you have made is that you are fair to both parties. Maybe a more middle way, as it might. If Mike Lindell, former President Donald Trump and others publish news, and you report it impartially without judgment-well, this is news. If the writer wants to read the newspaper on the far left of the spectrum, I suggest that he read the Minneapolis Star Tribune. I will continue to read my Pioneer Press, thank you.