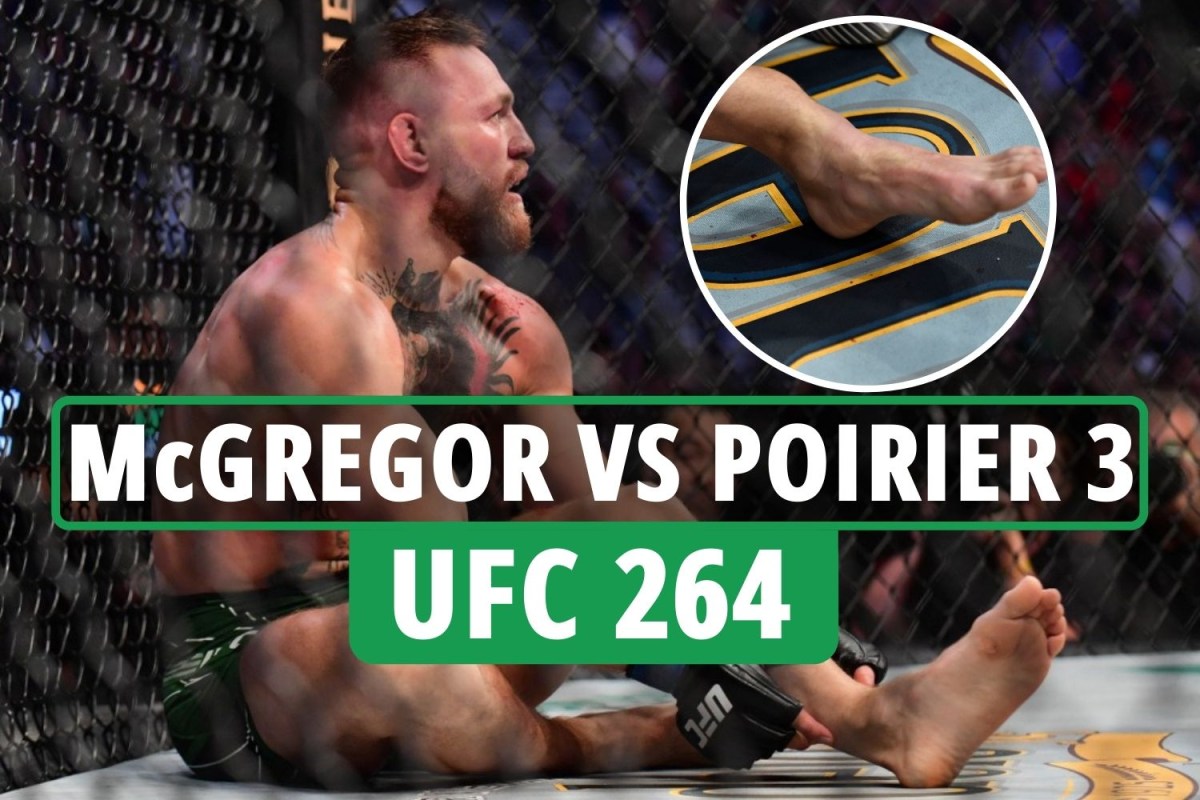 On Saturday night, Conor McGregor had an explosive interview with Joe Logan after losing to Dustin Boyle at UFC 264.

This is the full record below-including calling out Poirier’s wife and slipping into his DM again!

Logan: Connor, the battle clearly stopped in a terrible way. Tell us your thoughts on how things are going.

McGregor: I was punching his bleeding head and kicking his bleeding legs. Usual shit, [he] The dive narrowed the distance. This is not over yet! If I have to take it outside, it is outside. I don’t talk nonsense.

Logan: He said he believed that one of the kicks he checked hurt your leg.

McGregor: No check! None of them were checked. Your wife is in my private message! Hey baby, hit me back. I’ll talk later when I have time! I will join your party. Wynn nightclub. You look a little bit, Ya Xiaohao! Fuck!

Logan: Connor, you missed a punch, then took a step back. Tell us how you feel. Tell us what do you think happened?

McGregor: It’s just that the thing has separated, I bleed and landed on an unstable leg, just like Anderson Silva at the time. Something similar. This is fucking crazy old business. Fuck!