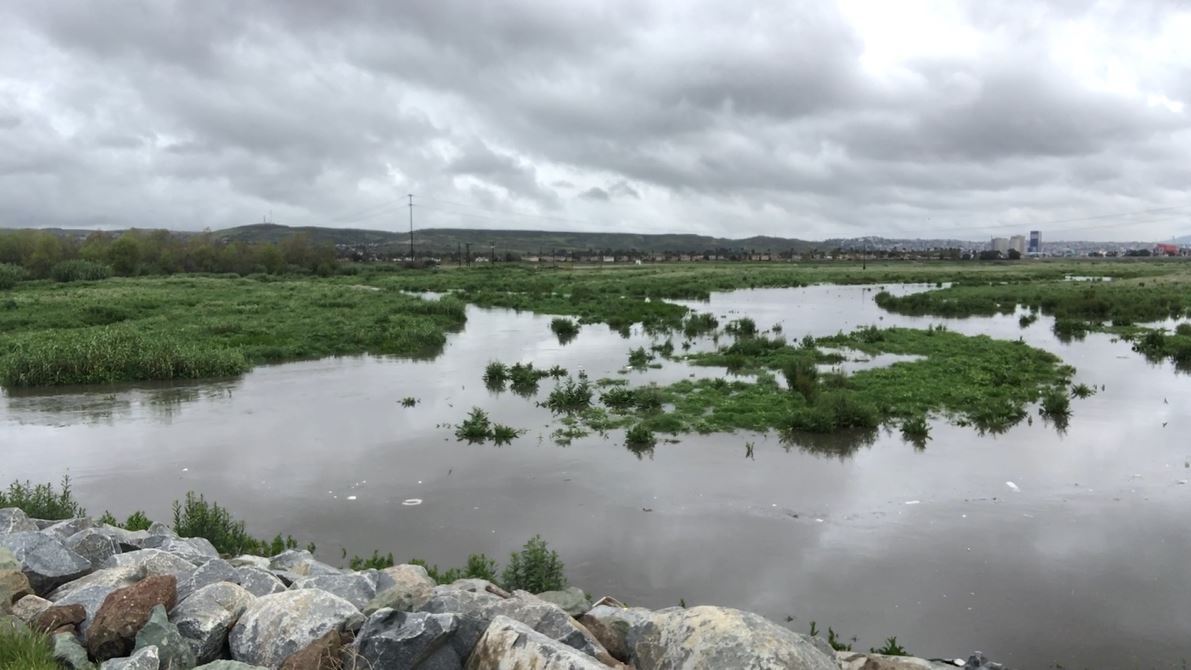 Volunteers are responsible for cleaning up the Tijuana Valley, but they can only do so much


San Diego (Border report) — Dozens of volunteers from the San Diego environmental organization Spring Valley Cleanup Crew spent most of the day picking up trash and other debris from several areas along the Tijuana Valley.

For decades, the area has been a dumping ground for millions of gallons of untreated sewage, toxic chemicals and garbage Originated in Mexico.

Earth Day focuses on garbage and sewage in the Tijuana Valley

Most of the material flows all the way into the Pacific Ocean, causing health problems to surrounding communities on both sides of the border.

“That’s why we are here trying to clean up the river ourselves, trying to raise local and national awareness of this crisis,” said one of the volunteers, Victoria Abrenica.

Abrenica said she has completed sampling of the water and ecosystems in the valley for the San Diego Surfers Foundation, which is located north of the border between Tijuana and San Diego.

“I found piles of garbage, piles of diapers, condoms, microplastics, which is really disturbing,” she said.

EPA evaluates project proposal to prevent Mexican sewage from flowing into the U.S.

Abrenica and the Surfers Foundation have handed over all their findings to San Diego County in the hope that it will declare a state of emergency in the valley. So far, it has not, although it did announce a public health crisis earlier this year and promised to carry out clean-up work.

“The entire ecosystem no longer exists. The spring pool here has completely disappeared and came here to see how much toxic waste there is and how much it affects local communities and local wildlife. We don’t want to see more ecosystem Disappear,” she said.

Border Report contacted San Diego County to see what it is doing or planning to do in the future to clean up the Tijuana Valley. Our request for information has not yet been confirmed.