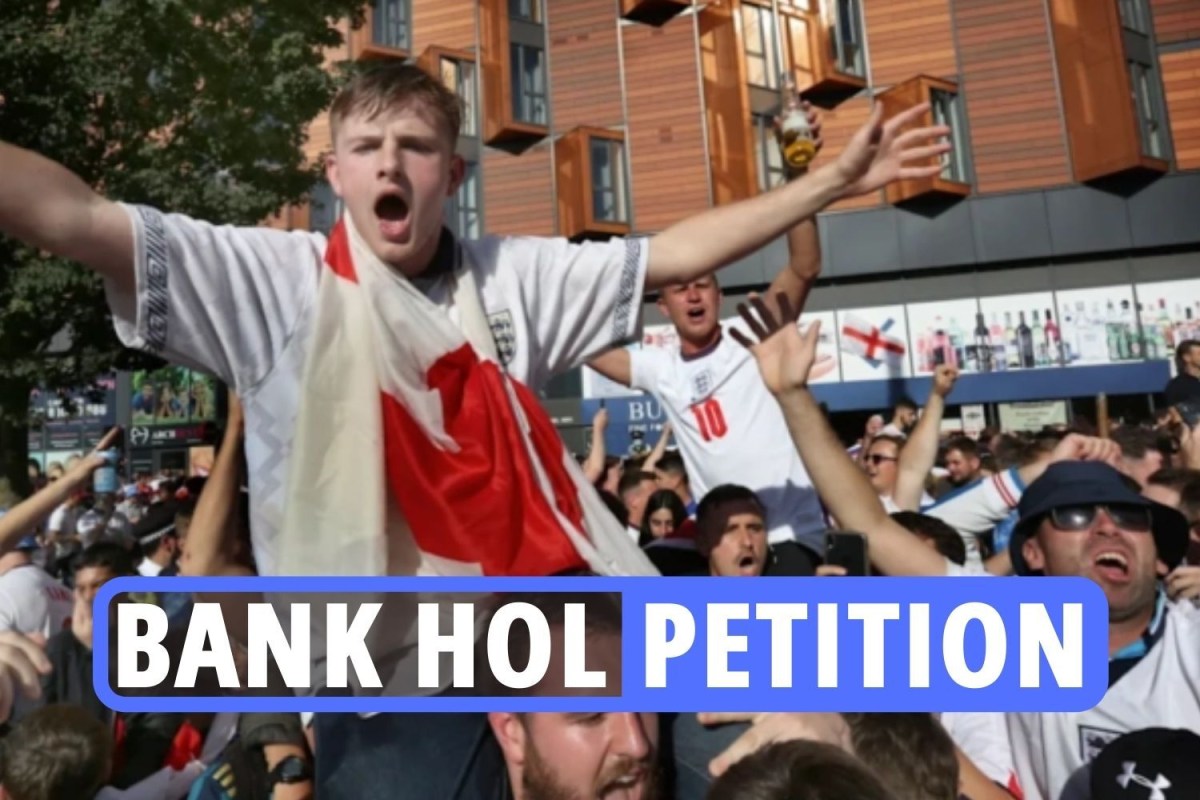 The latest bank holiday petition-if England wins Euro 2020, more than 300,000 people will ask for an official holiday on July 12


If England wins the Euro 2020 final, more than 300,000 Britons have signed a petition calling for a day off on Monday.

It was launched after beating Denmark 2-1 in overtime, and Garetrh Southgate’s team will start a contest with Italy at 8pm this Sunday.

The petition was filed on the parliamentary website on Thursday (July 8), and it has now exceeded the 300,000 mark and is still rising-any submission with 100,000 signatures can be considered and debated by the parliament.

Lee Jones, who created the petition, proved the necessity of bank holidays. He said: “If England wins, it will be beneficial and wise to give the country a day off the next day in the form of an extra bank holiday on Monday.

He continued: “A historic victory should be celebrated. The winning team should parade the trophy, and the bank holiday will be the best time to do so.

“In addition, the British naturally want to continue to enjoy victory, which provides a much-needed opportunity for the retail and leisure industries to make up for lost revenue.”