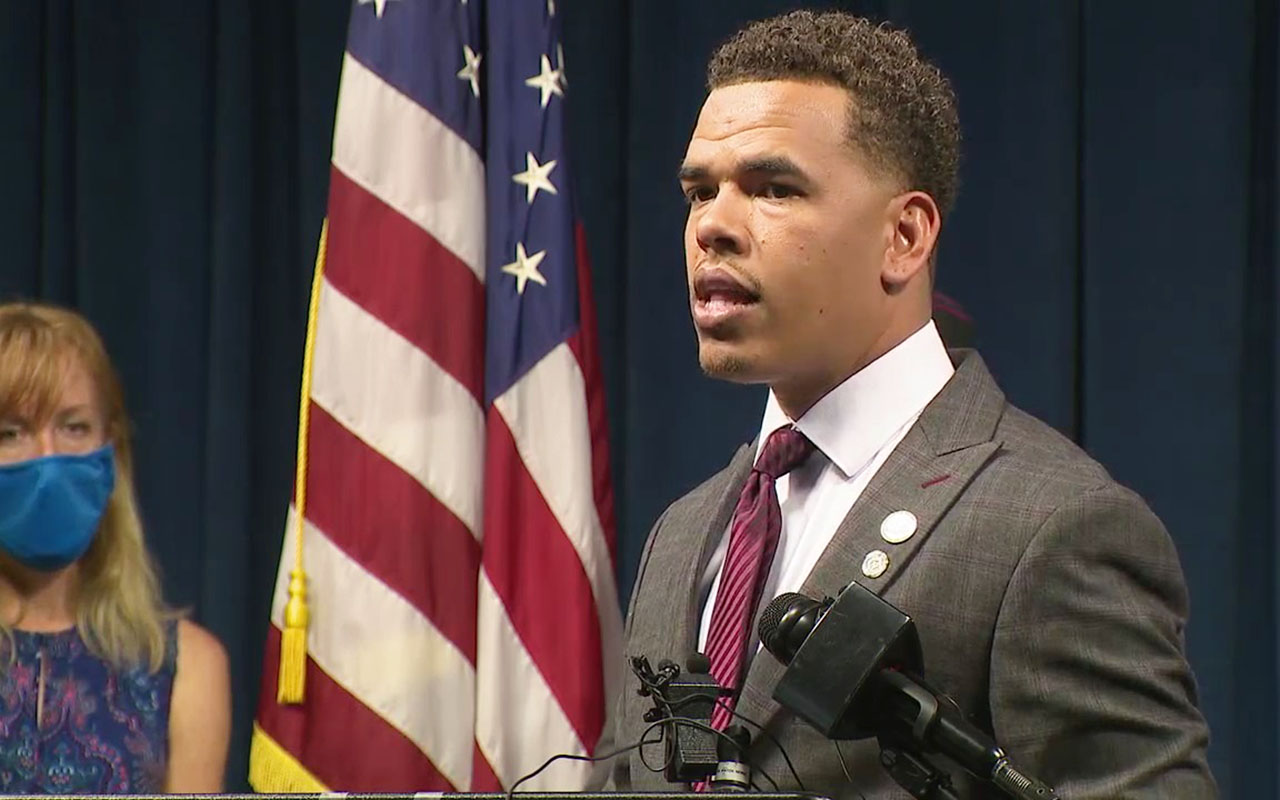 The plan is called “Promoting Democracy” and is an open government campaign. It has established a short message notification system that will remind people when issues of concern arise at meetings. Its purpose is to avoid people spending hours watching the conference while waiting for the opportunity to speak.

The San Diego Unified was the first government agency in the county to implement the system. It will be used at the next school district board meeting on July 13.

Harris, the designer behind the event, is advocating that other government agencies also adopt the policy, including the City of San Diego, the San Diego County Board of Supervisors, and the County Board of Education. It stems from the lessons learned during the pandemic, which Harris believes makes it easier to convene government meetings, but not necessarily more effective.

“In this county, there will be controversial or challenging issues,” Harris, president of the People’s Justice Advocate Association, said at a joint press conference on Thursday. “Everyone’s voice should be heard, which is why this is important.”

Harris said this is not the only part of the campaign. He also called on government agencies to allow people to pre-record public comments for broadcast during the meeting. Several other local civic groups are advocating the policy, such as the Mothers Needs Action, the California Charter School Association, and the Latin American Political Association.

More than 140,000 San Diego residents have missed their second dose of vaccine

Harris said: “We can innovate public meetings in the post-COVID-19 world.”

Richard Barrera, chairman of the San Diego Union School Board of Trustees, said that the past year has made people more likely to participate in key school district decisions. For this reason, the school district intends to continue to hold board meetings through Zoom, even if San Diego uniformly welcomes students, teachers and staff back to school, Barrera said.

He called Harris’ campaign “increased people’s ability to participate.” School district officials plan to ask those who have signed up to speak on the agenda item if they want to be notified before the agenda item appears.

“The reason why it is so important is because we know that our board meetings are usually very busy and there are many different topics,” he said. “We can have two or three hours or more in board meetings. People register to speak on a topic, they just don’t know when an item will appear, and usually have to wait an hour or two before an item can be placed on the agenda. “