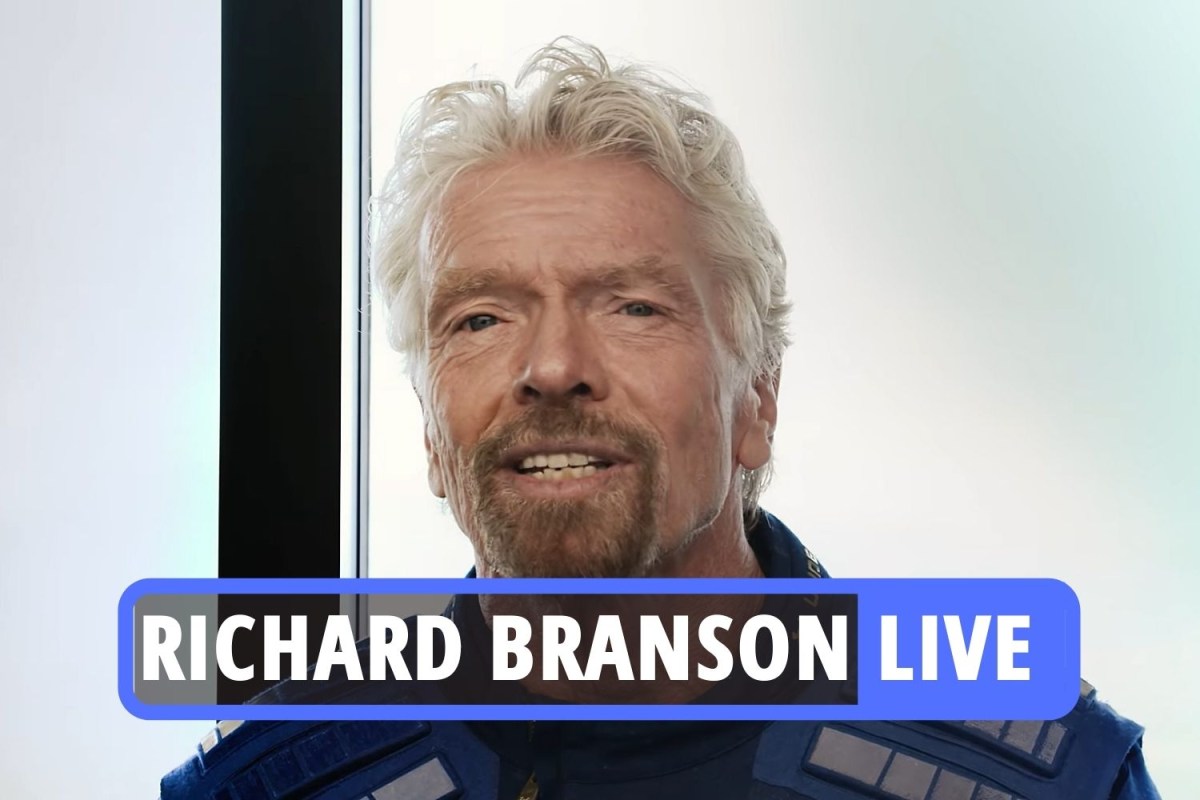 
Richard Branson: Who is the British billionaire?

The 70-year-old British billionaire is a self-made businessman who founded his company Virgin nearly 50 years ago.

He was born in Blackheath, London in 1950 and started his first corporate Virgin Records in 1972, which he later sold to EMI Records for 500 million pounds in 1992.

The father of two children started a number of lucrative companies along the way, including Virgin Atlantic in 1984 and Virgin Train in 1993.

He launched Virgin Galactic in 2004, hoping to provide a journey into space in the future. Sir Richard also created Virgin Media, Virgin Racing and Virgin Comics.

In 2007, he was included in the “Time” magazine list of the 100 most influential people in the world.