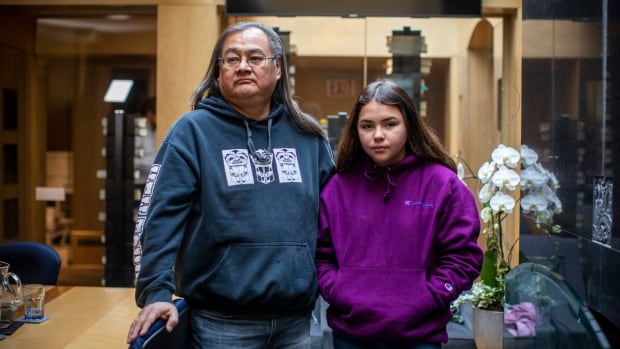 
A retired judge has determined that further investigations are needed into the case of two Vancouver police officers handcuffing an Aboriginal and their 12-year-old granddaughter outside the Bank of Montreal in downtown Vancouver.

The Office of the Police Complaints Commissioner initially ordered an investigation into the actions of these officers involving In December 2019, Maxwell Johnson was detained while trying to open a bank account for his granddaughter.

Victoria Police Commissioner Delmanac conducted a preliminary investigation and determined that no disciplinary action was required.

However, the Police Complaints Commissioner concluded that “there is a reasonable basis” the decision was wrong, and appointed a retired judge to independently review the case.

Retired judge Brian Neal said that the case will enter disciplinary proceedings, which may lead to future procedures where police officers will face interrogation and call witnesses.

Marilyn Slater, the elected leader of Heiltsuk Nation, said in a statement that the band (of which Johnson is a member) is satisfied with the latest developments, but wants to admit what they call systemic discrimination.

“As far as we know, the VPD did not apologize to Max and his granddaughter, and they continue to deny that their officials were involved in discrimination,” Slett said.

“If you don’t face this fact, there is no hope of reconciliation.”

Johnson agreed with Slater and added that there was no reasonable reason to handcuff him and his granddaughter outside the bank.