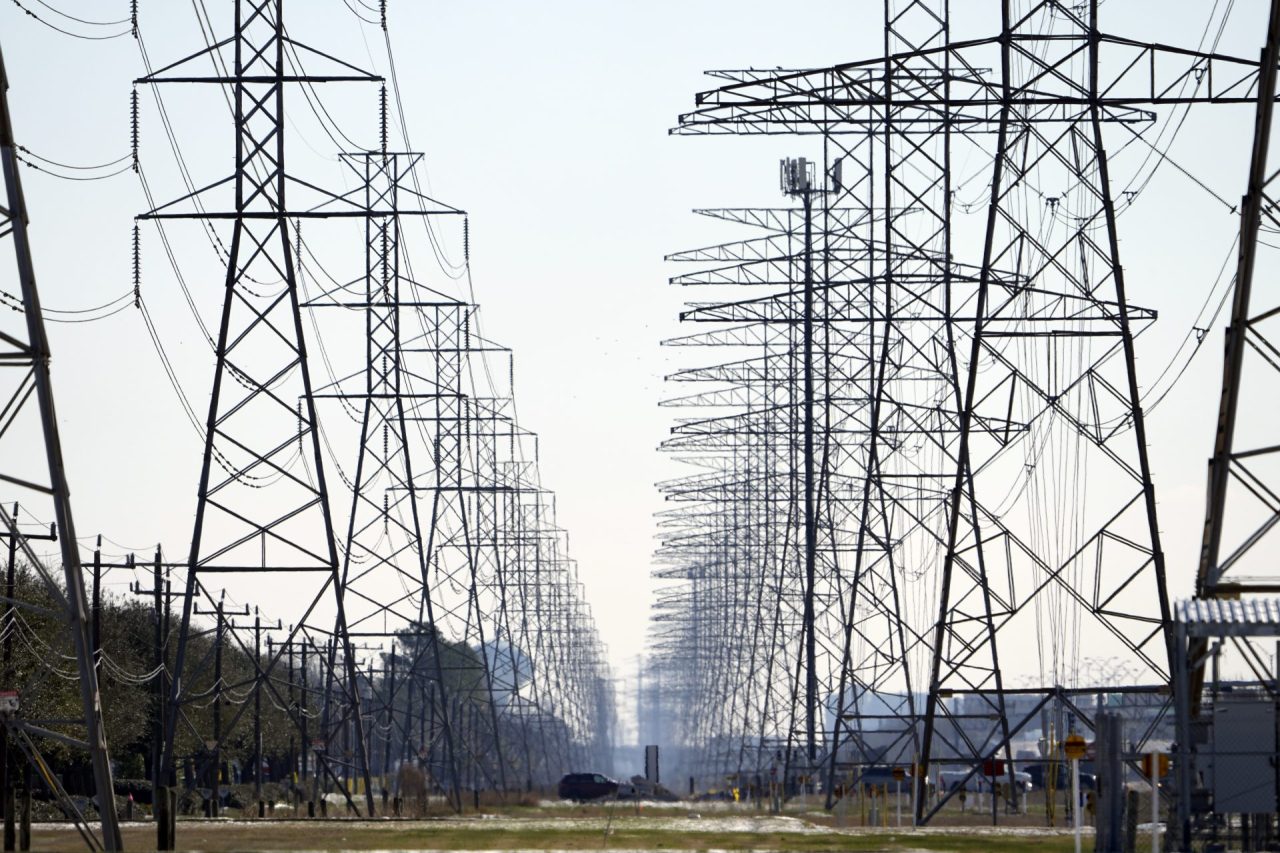 California’s independent system operator asked residents to save energy on Friday because they were concerned about extreme temperatures and a shortage of the state’s power grid.

According to Cal-ISO, which manages the state’s power grid, the statewide Flex Alert will take effect from 4pm to 9pm on Friday.

Cal-ISO said residents are required to keep thermostats at 78 degrees or higher, turn off unnecessary lights, and avoid the use of large appliances while the Flex Alert is in effect. During the heat wave in June and last summer, the agency stated that consumers “collectively reduced their energy use significantly.”

“This enables grid operators to avoid or limit rotating blackouts that may occur when power demand exceeds capacity,” Cal-ISO said in a press release.

Before the alarm is issued, residents are encouraged to take some measures to manage energy use. They include: