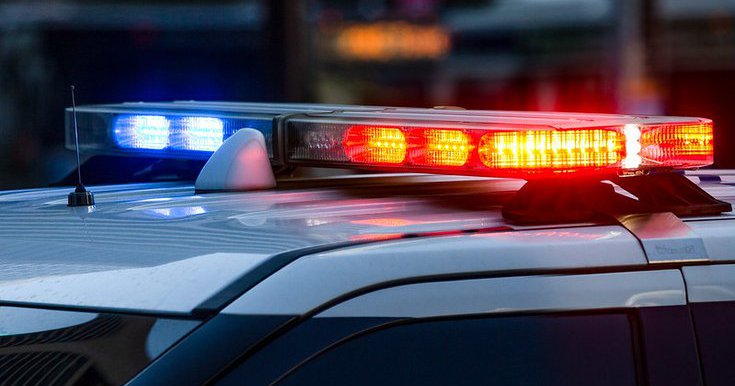 
Atlantic City and New Jersey police are investigating an apparent homicide after a woman who was reported missing last month was found dead on July 4.

Investigators said that 51-year-old Nyuyet Mai was reported missing from Atlantic City on June 24. The search for the woman continued until last weekend, when her body was found in Big Egg Harbor near Longport, about 10 miles south of Atlantic City.

New Jersey State Police said a crew member found Mai’s body about 200 yards from the coastline. The boatman called the police, and several law enforcement officers and rescuers rushed to the scene.

The Crime Squad of the New Jersey Police Department is still investigating Mai’s disappearance and death.