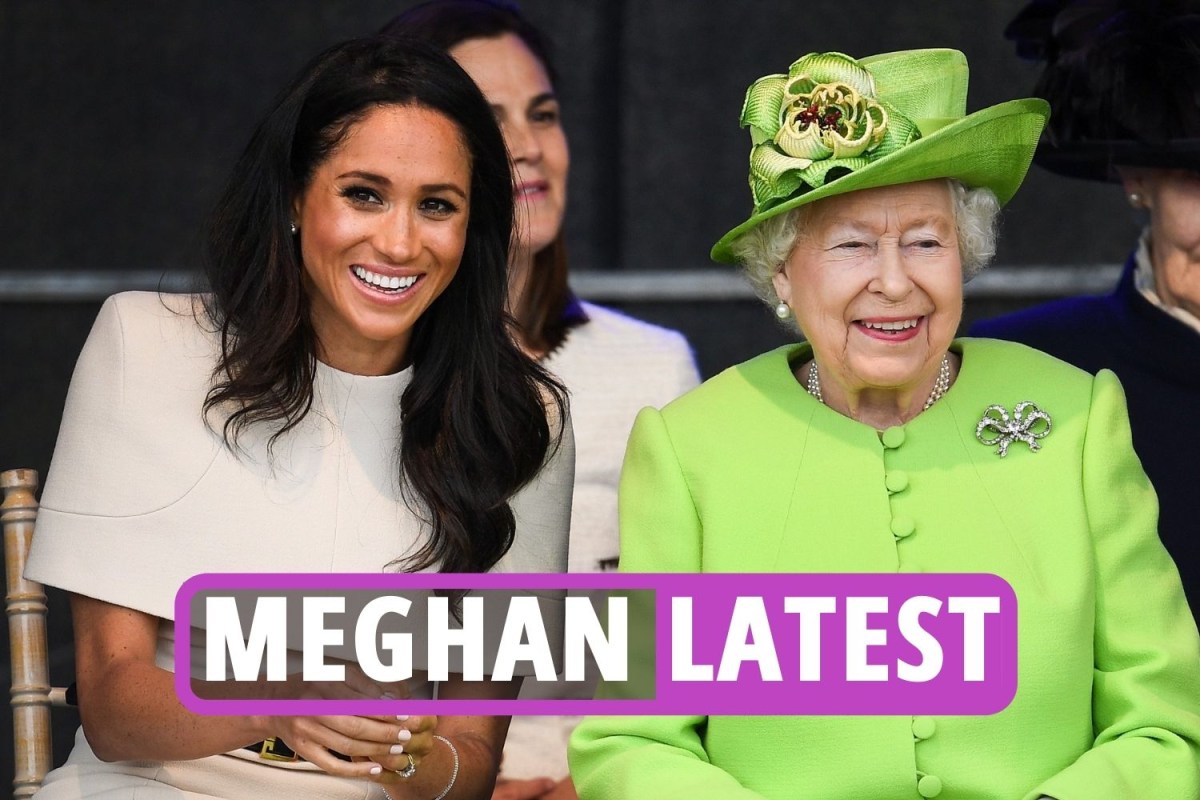 The plan of Prince Harry and Meghan Markle to register a trademark for Archewell was frustrated by American lawyers.

The two wanted their non-profit organization Archewell Foundation and the Spotifty podcast series Archewell Audio to be protected by US corporate law-but their bid ran into a stumbling block.

The couple submitted documents to the United States Patent and Trademark Office requesting the separate use of these terms.

When applying for the Archewell Audio trademark, the two stated that the company is for “the creation, development, production and distribution of podcasts, audio programs, music and audiobooks” and will create “live podcast performances, live stage performances, and live music performances.” , And live audio books”.