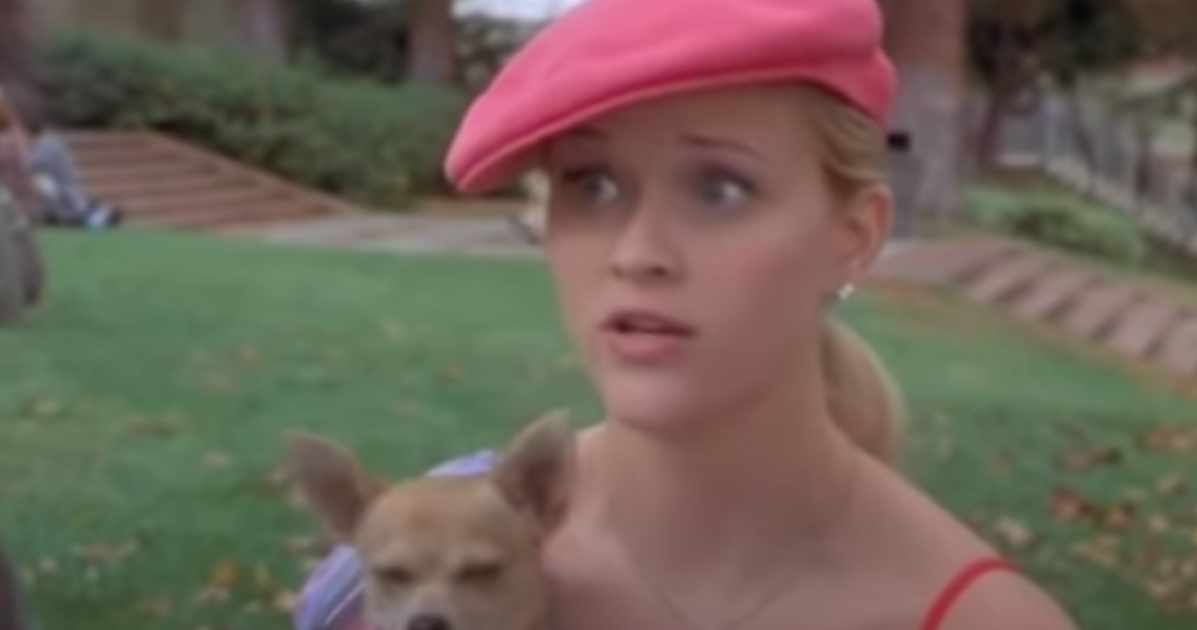 
Retro movies selected by Starting this summer, the Philadelphia Film Association will be screened in two different series.

The 20th Anniversary series will celebrate the movie that debuted on the big screen in 2001. “Legal Blonde”, “Josie and the Kitten” and “Lord of the Rings: Lord of the Rings” will be screened on PFS cars in the Naval Shipyard’s theater this July.

The 4K blockbuster series will be held at the Philadelphia Film Center. All movies in the series will be shown in 4K format on the largest screen in Central City. The first remakes screened will be Indiana Jones films.

“The Lord of the Rings: Fellowship of the Ring”
Tuesday, July 27
Tickets

The fare is It costs US$12 per person, or US$8 for PFS members and US$7 for children 12 years and younger.

“Indiana Jones and the Temple of Doom
July 15-18
Tickets

Tickets are $13 per person, $9 for PFS members, and $8 for children 12 years and younger.The movie center is located 1412 Chestnut Street

Other movies in these two series will be announced on the PFS website.