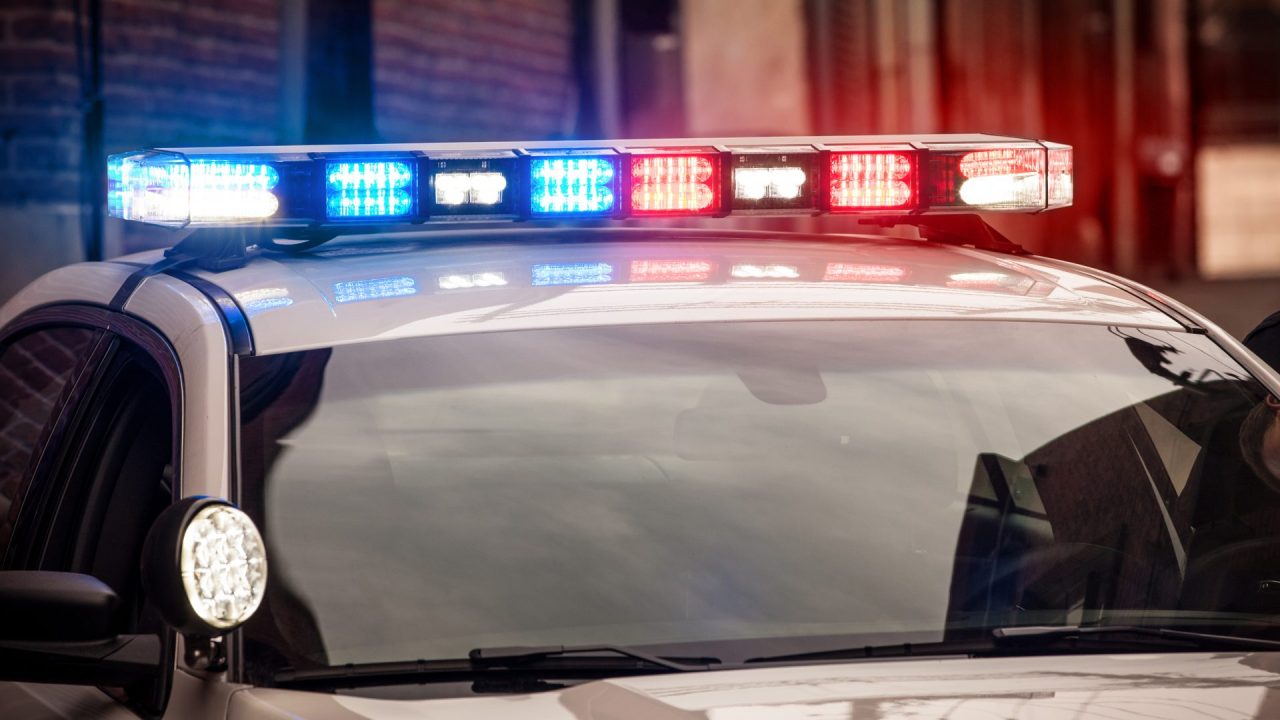 La Mesa, California — After eight months of search, the La Mesa Police Department found a familiar face for their next senior police officer.

53-year-old Ray Sweeney has worked in the department for 20 years and has been patrolling since 2001. Over the years, he has risen rapidly and was promoted to captain in 2015. If anyone knows the city of La Mesa, it is Sweeney, who also raised three children in the community.