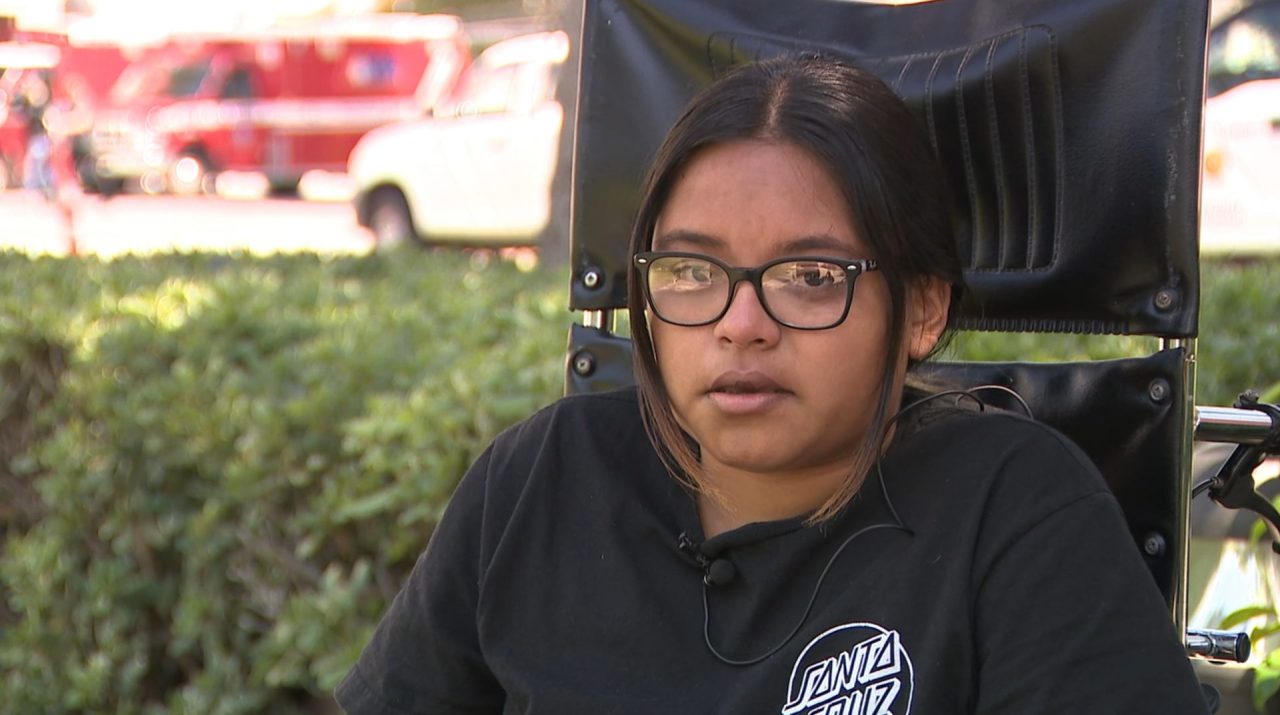 “I’m just more worried about whether I can walk,” said 21-year-old Julia Sanchez.

Just after 4 in the morning, Sanchez and a 22-year-old friend were riding a motorcycle near the market and 13th Street in the city center when they were knocked down by a driver of a white Ford Explorer. She was hospitalized with a 10-inch laceration and may need two knee surgery in the future to repair the injury.

Another rider on the scooter was hospitalized with multiple fractures.

“I am really grateful, and I hope I can recover as soon as possible,” Sanchez said. “I am a very impatient person, so I don’t know how things will develop.”

Later that day, FOX 5 news staff found the white SUV with obvious damage to the front end in the area of ??Third Avenue and K Street and notified the police. The police detained and questioned the male driver of the vehicle. The authorities have not disclosed his identity.

The Sanchez family said they couldn’t believe the coincidence of positioning the SUV in this way.

“I think the possibility I can say is-you were there at the perfect time,” said Joel Sanchez, Julia’s brother.

Sanchez lifeguard Julia Sanchez will need to rest for a while because she will undergo knee repair surgery.

“Just go back, I know it won’t be normal anymore,” she said.

Supporters of two hit-and-run victims are raising funds to help pay for medical expenses.The link to the fundraising event is Here.