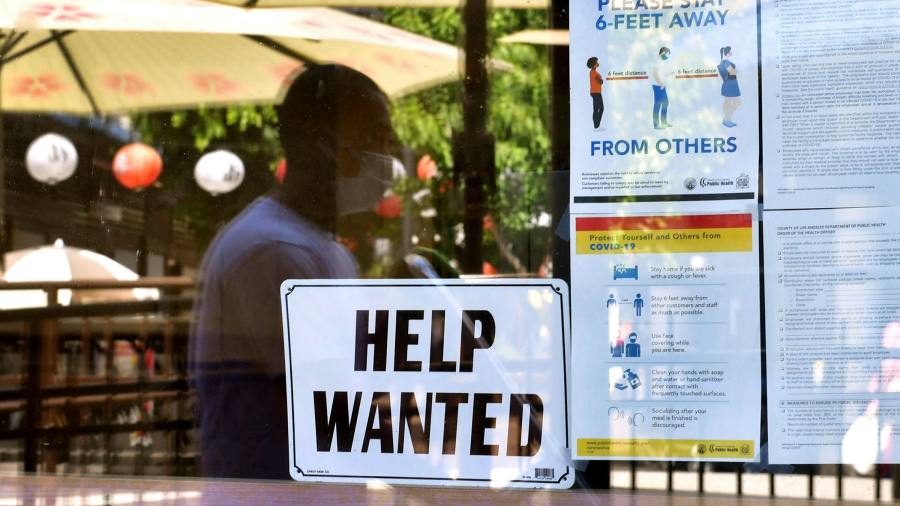 
According to the OECD study, the number of people working in advanced economies is about 22 million less than before the coronavirus pandemic. The study predicts that the labor market will not recover until the end of next year.

The OECD report released in Paris on Wednesday warned that rich countries may face the problem of rising long-term unemployment. This is because the low-skilled workers who were most likely to lose their jobs at the beginning of the pandemic were not able to enter the industries with the strongest hiring.

At the same time, companies may return employees who are still receiving support through short-term work plans before creating new jobs on a large scale, risking a gap between those who continue to work and those who lose their jobs and income. The OECD stated in its annual employment outlook.

“The gap between people who have survived the crisis by reducing working hours and temporary layoffs and those who find themselves unemployed may widen—they are getting further and further away from the labor force, their welfare rights are exhausted, and they are at risk of long-term scars. “The OECD said.

By the end of 2020, the number of people in OECD member countries who have been unemployed for more than 6 months has increased by 60% from pre-pandemic levels.

According to the OECD, there is evidence that many of the jobs hardest hit by the pandemic were at risk of being replaced by automation before the crisis. As the pace of digital technology adoption accelerates, they may now disappear. It pointed to a sharp drop in job postings for secretaries in Australia, data entry clerks in Canada, and travel agencies, word processors, and typists in the United States.

The report pointed out that many affluent economies have an increasing demand for healthcare and green energy professionals.

Scarpeta said this proves that the government should make job retention programs more targeted to ensure that they do not support companies that are unlikely to survive on the open market. He said that the government should also encourage companies to create job opportunities and help adults retrain through recruitment subsidies, mobility bonuses and concerted efforts to guide workers into expanding industries.