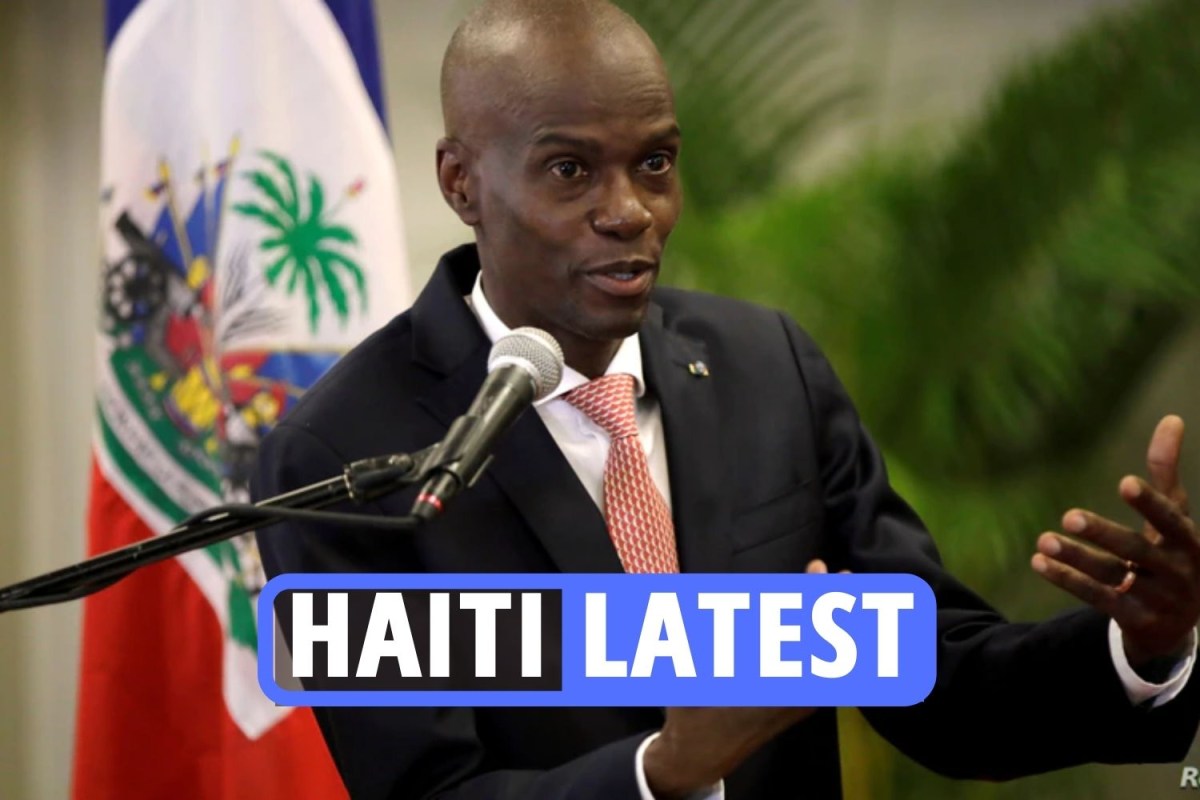 
It was confirmed today that the President of Haiti was shot dead in his home.

Jovenal Moise was killed by mysterious Spanish-speaking gunmen during a night raid on his property in the capital Port-au-Prince.

“A group of unidentified people, some of whom speak Spanish, attacked the private residence of the President of the Republic and caused the death of the head of state,” he said.

He added that the first lady of Haiti was also shot but survived the attack.

He condemned this “hateful, inhuman and barbaric behavior” and called for calmness, adding: “All measures have been taken to ensure the continuity of the country and protect the country. Democracy and the Republic will prevail.”