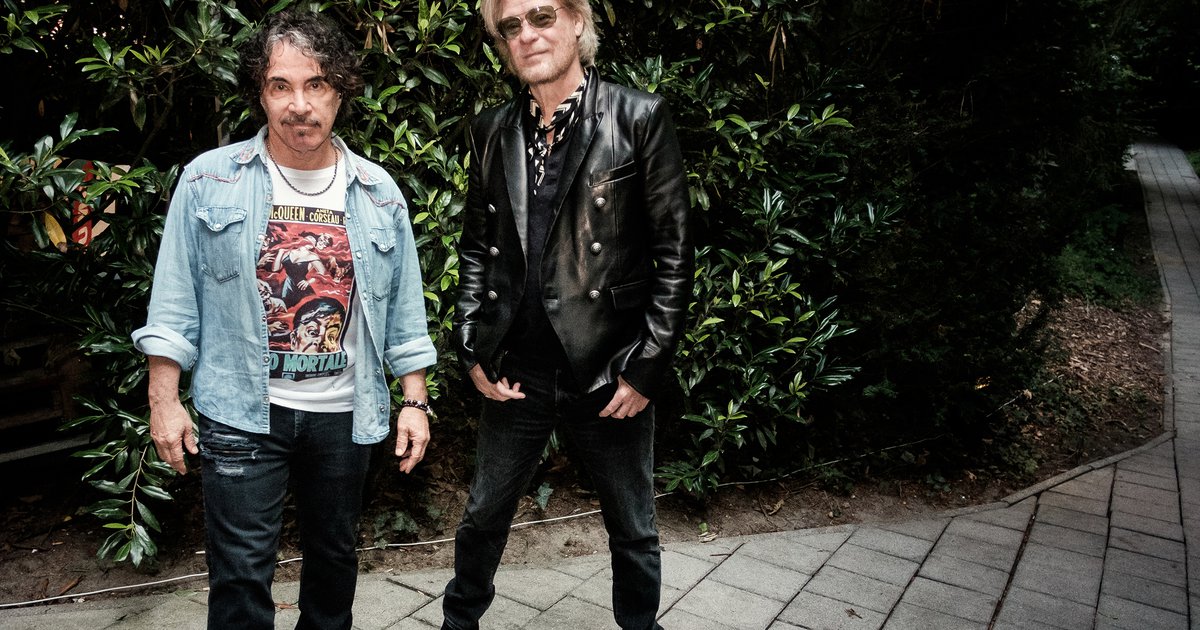 HoagieNation 2021: Squeeze, Kool and The Gang will join Hall & Oates


Daryl Hall and John Oates will be the headlines of HoagieNation 2021 at the Mann Center in August this year.

Described as a celebration of food, music and culture, HoagieNation will be held at the Mann Center on Saturday, August 7.

Tickets and VIP packages are now on sale at Ticketmaster. Tickets for 2020 will be valid for events in 2021.

Oates said: “There is no better way to start our summer tour than to host the third annual HoagieNation Festival in Philadelphia at the Mann Center in Fairmont Park.” “The lineup is amazing, and you know we will have the best local cuisine on earth. I believe everyone will love this new location, and going out in front of the great audience in Philadelphia will be a blast. “

The number one single of the duo’s compilation includes “Rich Girl”, “Kiss my list,“ “Private Eyes”, “I Can’t Go for That (No Can Do)”, “Maneater” and “Out of Touch”.

HoagieNation will have live music performances on two stages: Mann TD Pavilion’s Presser Foundation stage and Mann’s Skyline stage. At Hoagie Pavilion, all attendees will taste Hoagie for free, which is part of the Hoagie Happy Hour event organized by Dietz & Watson.

HoagieNation will donate part of the proceeds to the education programs of Philabundance and Mann.