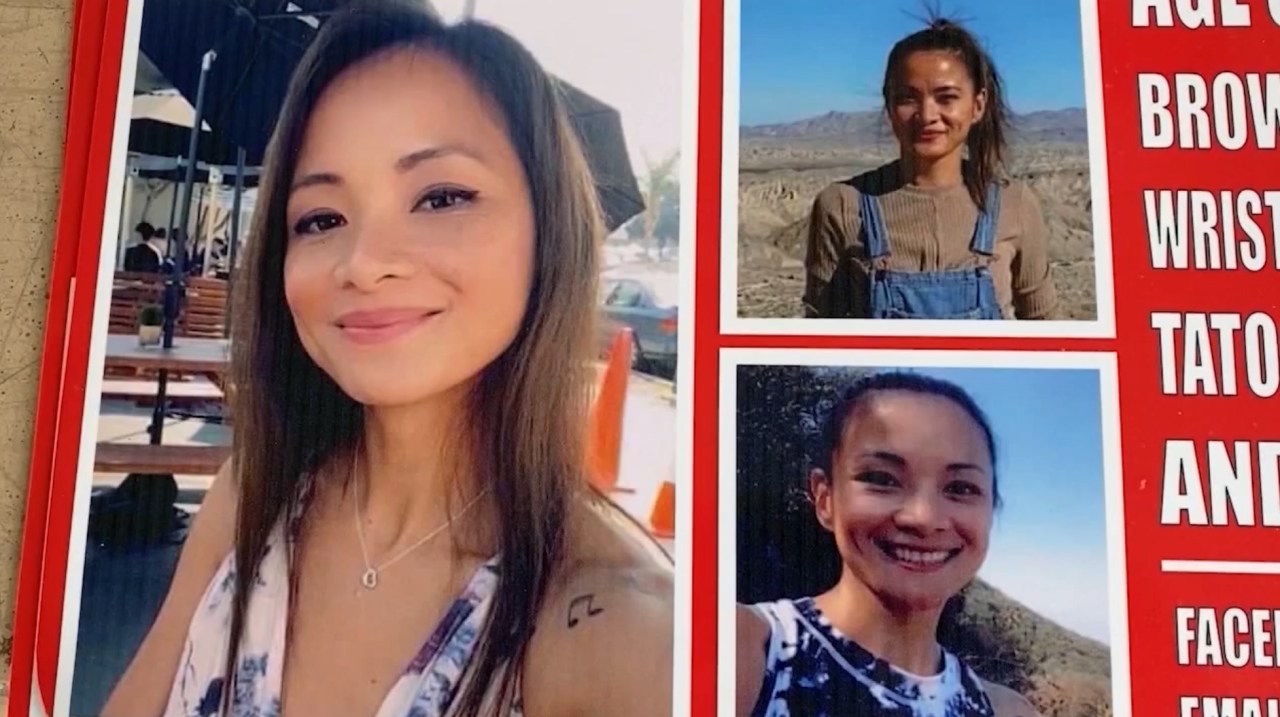 It has been six months since the last time I saw Chula Vista’s mother of the three missing children. Despite constant searches in South Bay, high police attention, and her face on South Bay flyers, in the weeks and months after her disappearance, few clues about her whereabouts surfaced.

“Every day is a nightmare,” said Maya’s sister Maricris Drouaillet. “Six months, I can’t imagine it took so long.”

The last sighting of the 40-year-old Millett occurred at around 5 pm on January 7, near her home in the 2400 block of Paseo Los Gatos.

Drouaillet and her husband Richard, who live in Riverside County, are largely looking for Millete’s spokesperson. They provide regular updates and organize painstaking searches again and again in Chula Vista and elsewhere. The family continued to hold virtual prayer vigils on Thursdays and searched with organized groups every weekend and some workdays.

Maya’s husband, Larry Millete, told FOX 5 in January that he initially thought she was leaving to have some time alone, but admitted, “It’s unlikely because she won’t be away for so long.” In Maya left and in early February During the period when he stopped answering police questions, he hardly made any public remarks. It is believed that he did not participate in any community searches either.

In a recent court document, Larry argued that the way the police treated him and his image in the local media created a “toxic environment” for him and his children.

“I am not responsible for her disappearance. I have fully cooperated with the police investigation,” he said in a nearly 80-page court document.

As of June 30, the Chula Vista police reported that investigators had conducted 68 interviews and issued 51 search warrants-including three search warrants to search Millett’s home-in addition to reviewing Nearly 100 tips, including the possibility of seeing Mayans in California and other places.

Even if there is no trace of Maya, Richard Drouelle said that they want to keep their promise to the Maya children, and they will take their mother home. He asked community members to continue praying for Maya.

“This is a blessing,” Richard said. “It’s true. We keep receiving prayers and warm messages from random people all over the world, which in itself is a miracle.”

The couple said they relied on their beliefs and the Chula Vista police to continue the investigation.

“We believe in prayer and hard work, we are working hard, we pray every day,” Richard Drouaillet said.

Anyone with information about the case can call the Chula Vista Police Department at 619-691-5139, or call the San Diego Fight Crime Hotline anonymous reporting hotline at 888-580-8477.