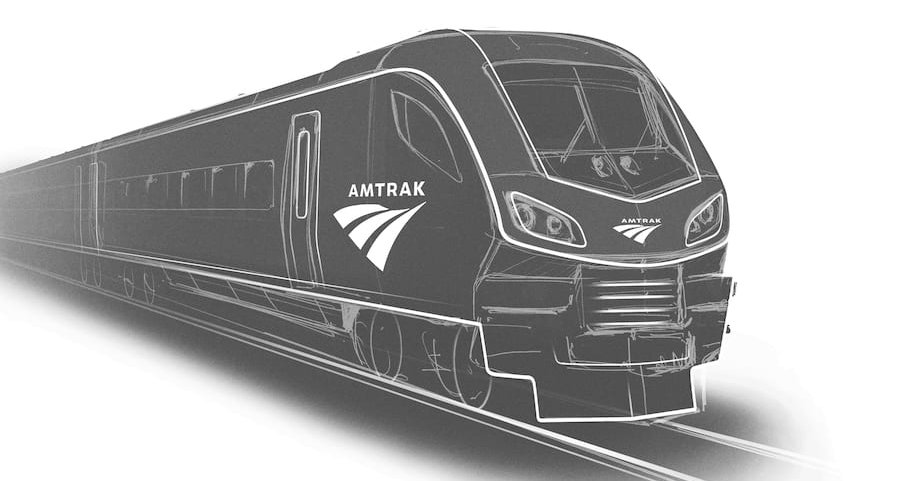 
Amtrak announced a $7.3 billion plan to upgrade its rail vehicle inventory with 83 new multi-power trains, many of which will be used to replace aging trains that have been used in the Northeast Corridor for decades. The plan is one of the largest investments in the 50-year history of the national railway service and will also include other improvements to the entire network.

As part of the $3.4 billion transaction, California-based Siemens has been contacted to produce the first batch of 73 new Venture train cars. As part of Amtrak’s growth plan, it is expected that an additional $1.5 billion in congressional funds from pending transportation and infrastructure bills will be used to purchase another 10 trains and 130 additional trains.

The Siemens Venture locomotive is based on the Siemens Viaggio Comfort rail car used in Europe and is suitable for the North American market. Amtrak had previously ordered modified Venture train sets for the Midwest route and also ordered them for locations in California and Florida. The train is certified to run at speeds up to 125 mph.

The new trains will replace some of the Amfleet 1 train cars and other inherited models that have been used in the Northeast Corridor since Amtrak began operations in 1971.

“The equipment is now 40-50 years old. It’s definitely worth keeping, but now it’s ready to retire,” Amtrak President Stephen Gardner told Washington post. “This work is to replace the equipment with the most advanced, modern, multifunctional, and efficient train set.“

According to this plan, Amtrak hopes to put its first Venture car into operation in 2024. The entire fleet will be replenished in 2031.

The new train will have two-way capability and is expected to shorten the turnaround time through its dual-power electric and diesel engines, making the transition between electrified and non-electrified lines smoother. Amtrak also expects that it will be able to run trains more frequently and accommodate an additional 1.5 million passengers.

Other features of the Venture train include on-board WiFi, independent power and USB sockets, panoramic windows and improved lighting.

“This investment is critical to maintaining and developing our Northeast and country-supported services, and will enable our customers to travel comfortably and safely while greatly reducing standard pollutants,” said Amtrak CEO Bill Flynn.

Amtrak is waiting for Congress to reach an agreement on an infrastructure bill Can provide up to 80 billion U.S. dollars in funding This will be used to expand its network by adding service lines throughout the United States.