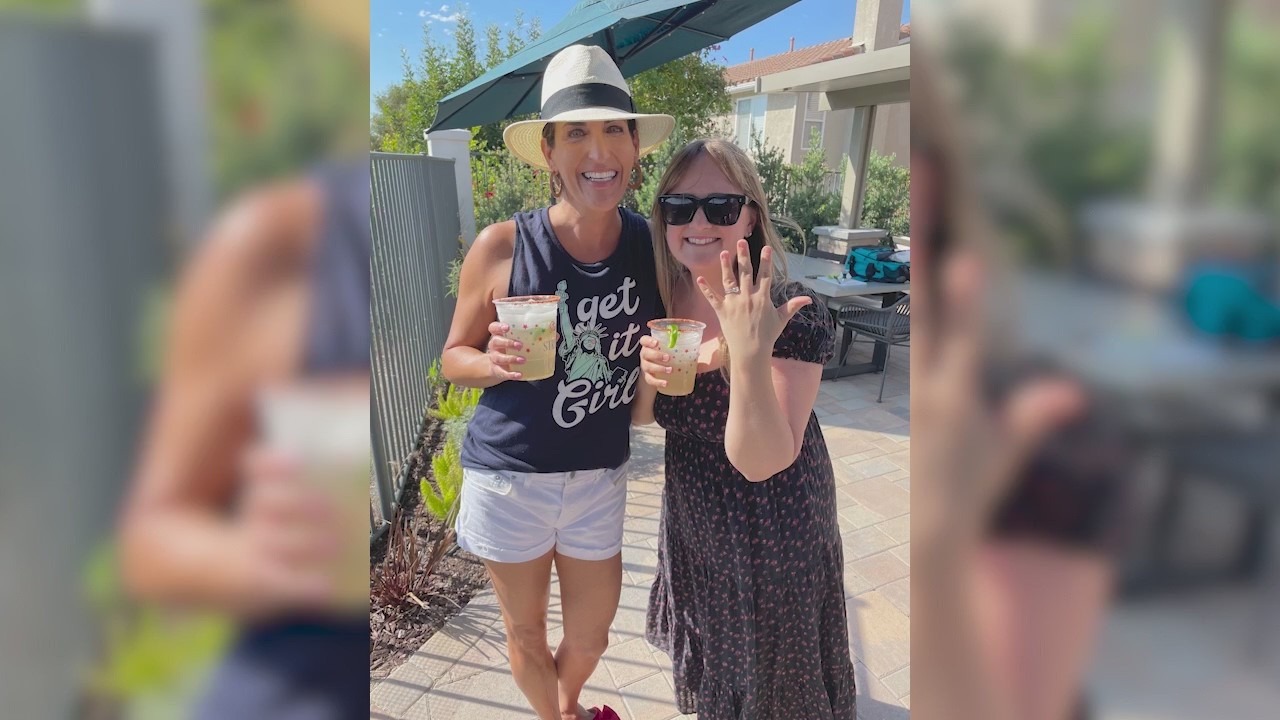 San Diego-Social media recently connected two strangers in a way that they will never forget.

Soon after a woman lost her wedding ring on July 4, a compatriot in San Diego quickly reunited her with them.

On July 4, Mira and Nathan Bourque went to Scripps Ranch Boulevard to enjoy the annual parade, and before getting off the bus, Mira wears some sunscreen.

Mira said: “I took off the rings, put them on my legs, and then put on sunscreen to get distracted.”

They jumped out of the car with their two children and went to find a place to watch the activity. They didn’t know that Mira’s ring was missing.

“Then just before the parade started, I just looked down at my hand and thought,’Oh no, oh no, no,'” Mira said.

Try not to panic, they went back to the car to look for them.

Mira said: “When we tried to find them, I relived the action-how I would stand-I knew they were somewhere on the ground.”

Her husband Nathan thought it was a failed business.

“We checked the gutters, canyons and streets,” Nathan said. “Hundreds of people attended the event, so I don’t quite believe they will come back.”

Who knew that at the right time, Eddie Cross would also pass by.

“We are going to the parade of Scripps Ranch Boulevard. I saw two rings on the sidewalk. I think, it looks weird,” Krouse said. “So I put them in my pocket, I think someone will need these in the future.”

After the parade, Nathan posted on the Facebook page of Scripps Ranch on July 4, while Cross posted on another page, and the connection between them connected them together.

“In about two to three hours, I got in touch with the Burke family and I said,’Hey, I think I have your ring. Come here anytime.'”

The two women documented the happy reunion of Mira and her ring, and the social media community also got involved.

“We had all kinds of emotions that day, from tears to tears of happiness,” Nathan said.

The couple will celebrate their fifth anniversary in a few weeks, when the ring will definitely make more sense.