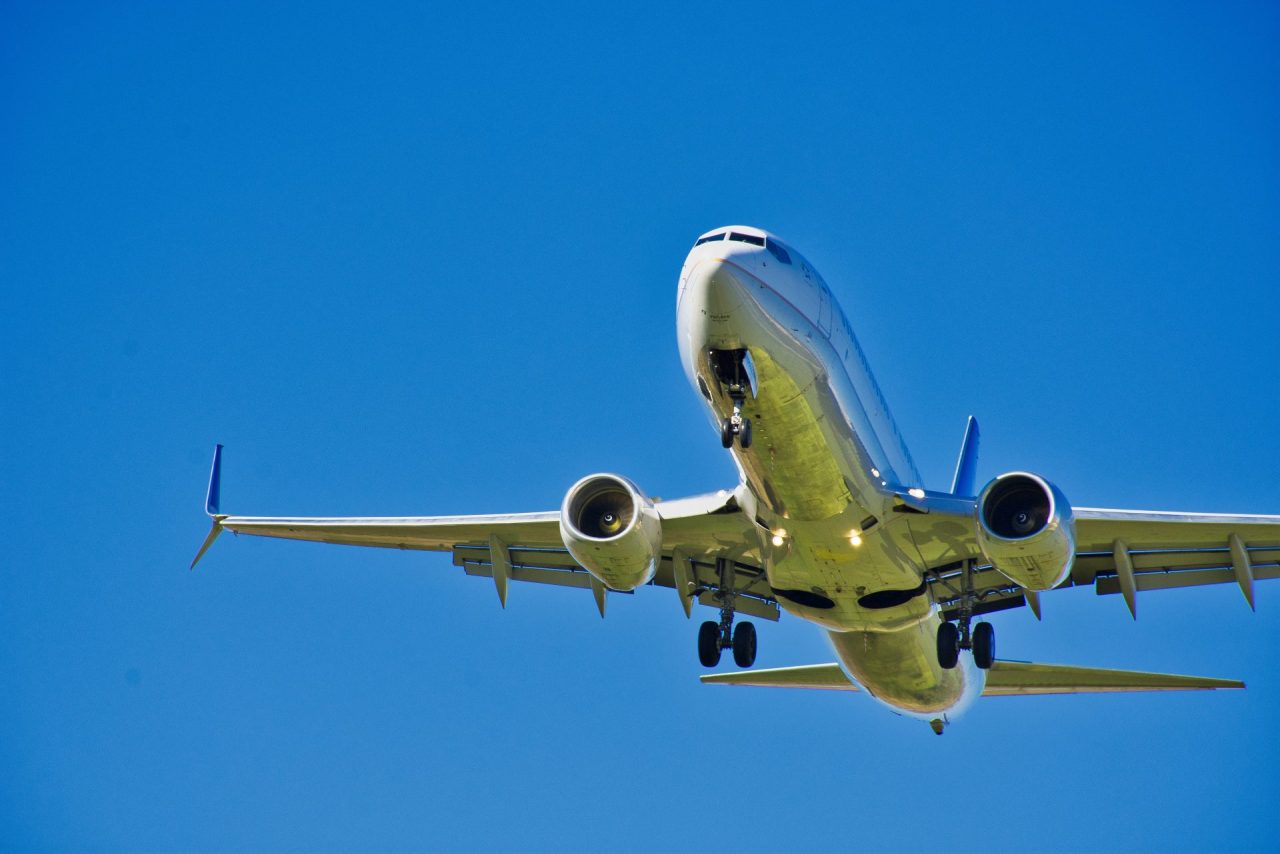 San Diego (CNS)-The Federal Aviation Administration announced on Tuesday that it imposed a civil fine of $119,000 on nine passengers for “unruly behavior”, including one who flew out of San Diego and ignored flight rules and regulations regarding masks and alcohol. Provision of passengers.

The FAA imposed a fine of $13,000 on passengers on the flight from San Diego to Las Vegas on January 29. According to the federal agency, the unnamed passenger “repeatedly took off the mask, ignoring the crew’s instructions to wear the mask correctly,” and stated that she also drank alcohol not provided by the airline, which violated FAA regulations.

San Diego Airport has its busiest weekend since March 2020

The fines are part of the FAA’s zero tolerance policy for passengers who disrupted flights earlier this year.

The FAA said that since the beginning of this year, it has received 3,271 reports of disruptive passengers, including 2,475 reports of passengers who refused to comply with federal mask regulations. In these reports, the FAA stated that it has identified 540 potential violations and initiated enforcement actions in 83 cases.

During this period, passengers were fined more than US$682,000.

Another passenger incident related to San Diego occurred in May, when A woman slapped a flight attendant in the faceAfter the plane landed at San Diego International Airport, the passenger was arrested on suspicion of battery felony.