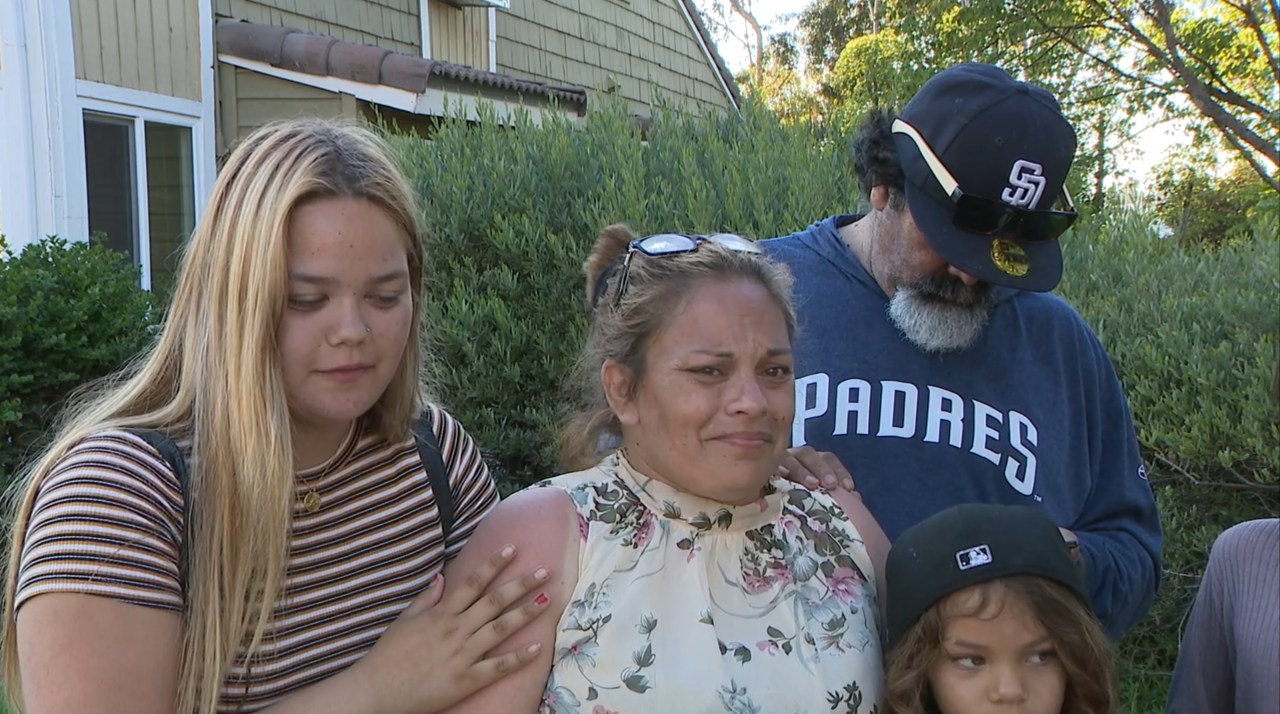 “Everyone likes his smile,” said his mother, Aida Mendoza. “He is such a kind-hearted child.”

Chula Vista Police Lieutenant Dan Peak said at a press conference on Sunday that the shooting occurred at around 9 am on Saturday at the Woodland Hills Condominium Complex on Telegraph Canyon Road. According to the police, Mendoza was located on the ground of the complex with an obvious gunshot wound.

Pick said that the police detained a 15-year-old teenager who said he was “a companion of the victim and related to the investigation,” but investigators had released the person to his family.

The shooting is still under investigation.

Those who gathered on Monday remembered Max being funny, outgoing and protecting his four sisters, whether they were young or old.

“Even if he is only 12 years old, you will talk to him, and you will feel like you are talking to someone who is the same age as you,” said sister Messi Mendoza. “As far as his age is concerned, he is so mature. His wisdom is beyond his age.”

She continued: “He always takes care of them at school. He will pick them up from class and walk here. Even if he is four years younger than me, he will say,’Anyone near you, I will deal with them. ‘”

While the family is waiting for the answer, the loved one also joins them and pays tribute to Max.

Now, they cherish a small piece of Max on the dog “boy” he once rescued from the street.

A kind GoFundMe A campaign was launched to help pay for funeral expenses.