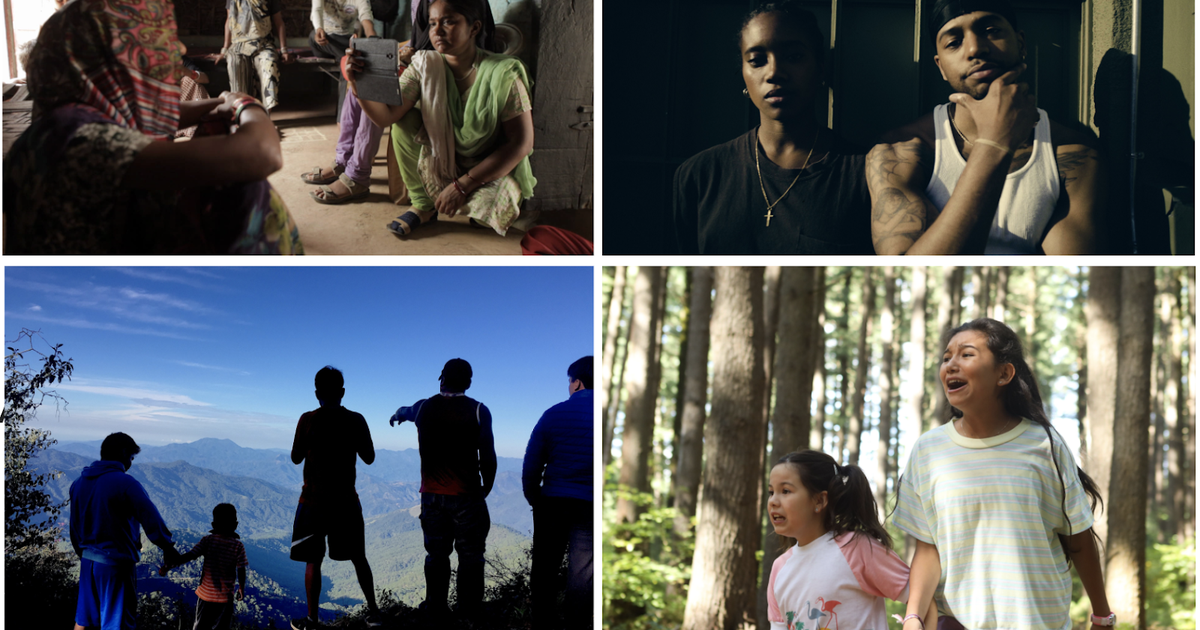 The film festival will be held from August 4th to 8th, with some live screenings in Philadelphia. A total of 80 movies will be shown.

Participants of the film festival can also access a series of programs, dialogues and activities, which will be presented digitally with the festival.

The full-ticket pass is $125, the virtual festival pass is $100, and the live screening pass is $45. They can be purchased online.

The following is a selection of some movies, with instructions provided by BlackStar.

“Friend Zone Los Angeles” – A brief narrative by Angel Kristi Williams, two of her friends, one of whom quietly fell in love with the other, spends a day exploring Los Angeles; world premiere

“Mrs. Pippi” – A short documentary by Rachelle Salnave about the life of a Haitian bathroom attendant working in a Miami nightclub amidst COVID-19 uncertainty and rising cost of living; world premiere

“tooth” – An experimental film by Jennifer Martin about a couple being forced by British immigration officials to provide more and more evidence of the legitimacy of their relationship. This is a hard audition for acceptability and Rapidly escalated into surreal horror; US premiere

“Silent Protest: Jerusalem in 1929” – A short documentary by Mahasen Nasser-Eldin, documenting the protests of the Palestinian Women’s Movement in Jerusalem in 1929, which held silent demonstrations against British colonization; premiered in the United States

“Their Algeria” – Lina Soualem’s feature documentary about her grandparents’ separation after 62 years, their lives in Algeria, and their experience as immigrants living in a medieval town in central France; premiered in the United States

“Eyimofe (this is my wish)” – A thematic narrative by Arie and Chuko Esiri, telling the story of a pair of Lagosians, factory technician Mofe and barber Rosa, who seek what they believe to be a better life on foreign coasts; Philadelphia premiere

“Bitch”: Rick James’s clamor and fury – A feature documentary by Sacha Jenkins that tells the story of the extraordinary and turbulent life, era and musical heritage of the legendary funkman at the premiere in Philadelphia

“Pink Carnation” – An experimental film by Nadia Hironaka and Matthew Suib, reflecting the history of a Japanese-American family in a detention camp during World War II; premiered in Philadelphia

“Writing with Fire” – A feature documentary by Rintu Thomas and Sushmit Ghosh, introducing India’s only newspaper run by Dalit women, a group of journalists who are on the front lines of India’s biggest problems and breaking traditions at home; premiered in Philadelphia

“beans” – Tracey Deer’s thematic narrative, about a 12-year-old child struggling between an innocent childhood and a criminal adolescence; during the indigenous uprising known as the Oka Crisis, she was forced to quickly Growing up and becoming the strong Mohawk warrior she needs to be, this uprising tore apart Quebec and Canada in the summer of 1990; premiered in Philadelphia

“Waikiki” – Christopher Kahunahana’s thematic narrative about a hula dancer fighting for survival and reason in the shadow of Waikiki. This is a firm glimpse of heaven, where Still hopeful through human connection and reconnection with’aina (nature) Philadelphia premiere

“The melting snow” – An experimental film by Janah Elise, exploring the colonialism of Puerto Rican labor through symbolic water

Live events in Philadelphia this year include opening and closing evenings, which are free to the public, and free film screenings at the Eakins Oval in front of the Philadelphia Museum of Art from 8 to 11 pm on August 8. 4-7.