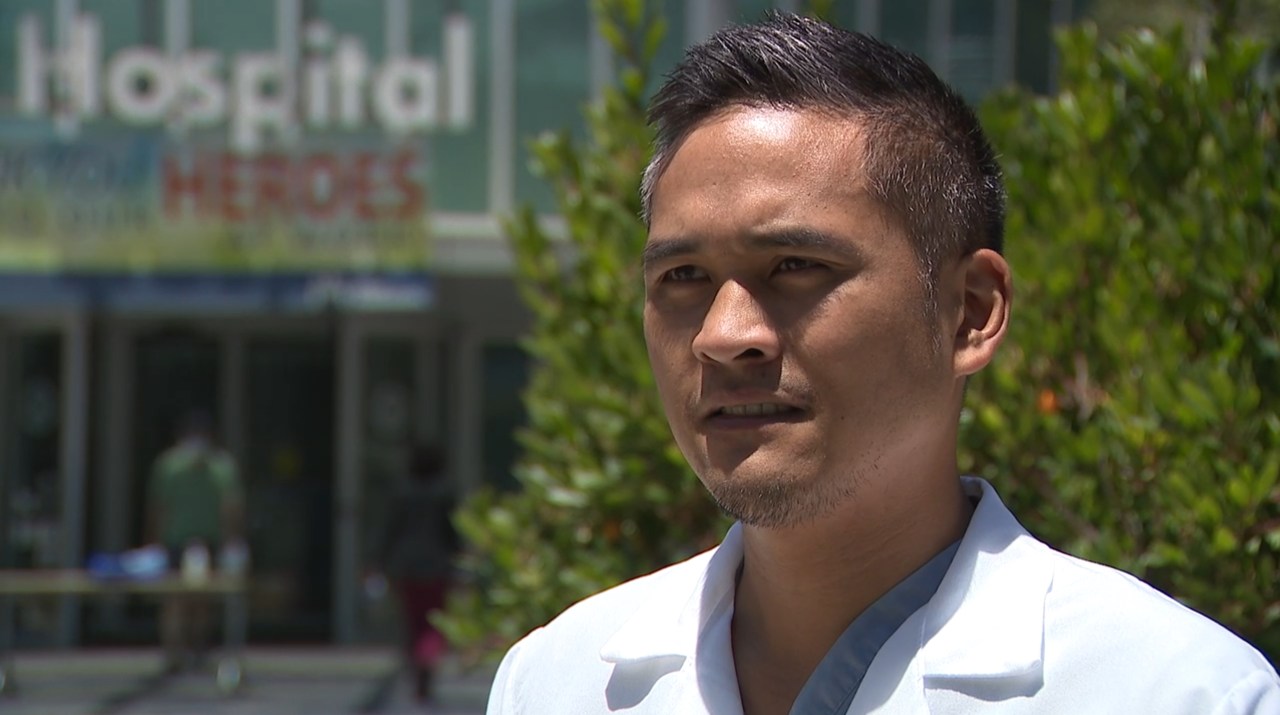 As the masks fell off, doctors found that the number of sick children increased sharply

San Diego-As the masks began to fall off, the pediatrician said the number of sick children was rising.

“We are very careful during the pandemic,” said Ryan Alanzalon, a pediatric cardiologist at Kaiser Permanente. “It can be said that everyone is washing their hands, wearing masks, and keeping their distance from a large group of children who gather with germs.

“Now that we have started to do more things, we are starting to see it more open.”

Alanzalon said that children are in a vulnerable state and that many children have had limited contact with people in the past 15 months. Therefore, he said that their immune system has not been tested too much.

With all kinds of things happening to the children, this situation began to change.

“(We saw) something called roseola, which is actually very scary,” Alanzalon said. “They may have a high fever for three, four or five days, and then suddenly, the fever stops and makes a popping sound-the rash is still growing. It usually takes a few days to recover, and we have seen some of these. Case.”

According to Alanzalon, doctors have also seen adenovirus, which can cause “eye drop and respiratory symptoms.”

This is part of the reason why San Diego resident Elias Orozco has not provided daycare facilities for his nine children in the past year. But he still intends to send them back here as soon as possible.

“Children will have their noses, they will touch things,” Orozco said. “The staff did not have time to clean every toy.”

Recently, Alanzalon stated that there has been a slight increase in COVID-19 cases among children 12 years and younger who are not yet eligible for vaccination. This may also change in the fall, said.

“Initially, we participated in some clinical trials of Moderna vaccines, which are from an age group in Los Angeles,” he said. “Our team is also working hard on this. I hope we will think about it in the fall. Late fall is when the age group starts to decline.”