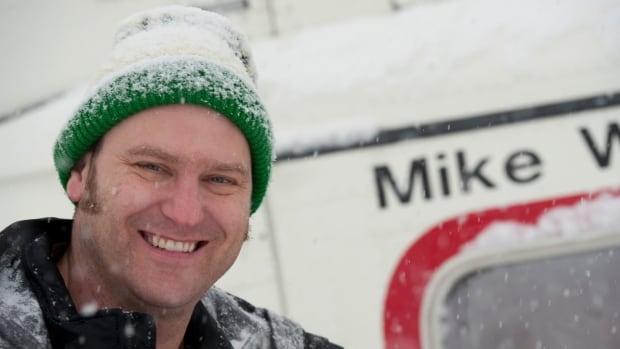 After a fatal crash west of Edmonton, Transport Canada issued safety warnings to some Bell helicopters


The fatal helicopter crash west of Edmonton last week was suspected to be a defective rotor pin, which resulted in the grounding of some Bell helicopters in North America.

Transport Canada stated that the main rotor hub pins of certain Bell 212, 204B and 205 series helicopters must be inspected and replaced. In the emergency airworthiness directive issued on Monday.

The notice warned that the pins may fail, causing the rotor head and blades to separate from the aircraft during flight.

Transport Canada stated that the serial numbers on the rotor hub pins of the affected Bell helicopters must be checked against the list in the airworthiness directive before they can fly again.

“In the recent investigation into the fatal accident of the Bell 212 helicopter in Canada, it was found that one of the outboard main rotor hubs had a pin[s] …Is sheared during flight, causing the main rotor blades to separate from the main rotor head. “

A spokesperson for the Transport Safety Board of Canada told CBC News that the notice from Transport Canada was triggered by TSB’s investigation into the fatal Bell 212 accident that occurred near Evansburg, Alta, on June 28.

When his helicopter crashed in a rural area near the line of fire, Coleman was alone.

The Canadian Department of Transportation’s notice stated that only 20 hours of service time have been accumulated for the malfunctioning part. It stated that an inspection of another Canadian Bell 212 revealed that the main rotor hub belt pin was “deformed” after approximately 29 hours of service.

Transport Canada stated that the cause of the part failure has not been determined.

The company stated that some of the main rotor hub pins “may not be manufactured in accordance with engineering design requirements.”

Bell asked to check the records before the next flight and replace any defective parts. The company stated that it may take 20 hours to complete the work on each aircraft.

A Bell spokesperson said that because the crash investigation is ongoing, company officials could not discuss the details, but expressed condolences to Coleman’s family.

If the rotor blades are lost, it is equivalent to the airplane losing its wings.-Jon Lee, TSB

Jon Lee, operations manager for TSB Western Canada, said that there were clear signs at the crash site that the rotor pin was malfunctioning.

The rotor blades are not in the wreckage of the helicopter.

“For us investigators, this is a very obvious first signal that something happened in flight, not because of a collision,” Li said in an interview on Tuesday.

These parts are being inspected in the TSB laboratory.

Li said that the crash would not survive.

“In essence, for a helicopter, if the rotor blades are lost, it is equivalent to the plane losing its wings,” Li said.

“You have lost all the ability to maintain lift and gravity.”

The 175-hectare wildfire near Fort Evan has been burning since June 22, when it triggered the temporary evacuation of nearby houses. It is now classified as controlled.

Coleman is a long-term employee of Yellowhead Helicopters.

Company CEO Jacob Forman (Jacob Forman) said that Coleman was flying to the swamp near the fire to pick up firefighters.

Foreman, who went to the scene, told CBC News that his staff helped find the second missing blade.

“This seems to be the key evidence needed,” he said.

Forman said that he never thought to blame the pilot error. For nearly ten years, Coleman has been a talented and trusted member of his team.

“Something catastrophic has happened… he has no chance.”