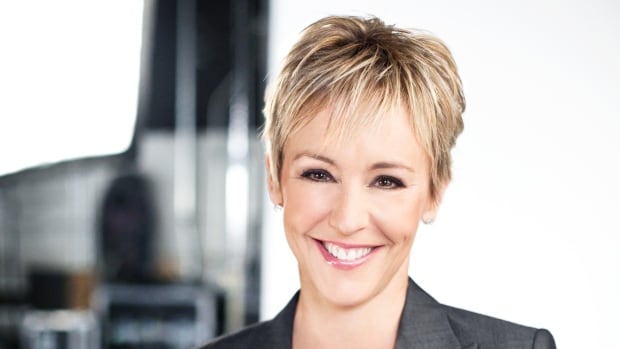 Wendy Mesley will retire from CBC


CBC reporter Wendy Mesley (Wendy Mesley) announced that she will retire after 38 years at the Canadian National Broadcasting Corporation.

Mesley, 64, was born in Montreal and started her CBC career, reporting on Quebec’s first referendum on sovereignty in 1980.

“Wendy Mesley is a pioneer in broadcast news,” the CBC manager wrote in an employee note released on Monday.

“It’s not easy to capture Wendy’s career highlights in a piece of paper,” it wrote.

For decades, Mesley’s time at CBC has spanned different genres and multiple departments.

She also hosted media and technology shows undercurrent From 1995 to 2001.

Her years of broadcasting work won three Gemini Awards and the John Delaney Award for her contribution to Canadian broadcasting in 2006.

In June last year, after an internal investigation found that Mesley “used offensive language twice during an editorial meeting,” Mesley was suspended and received disciplinary action. She apologized and was condemned by the Canadian Broadcasting Corporation.

In a lengthy statement posted on Twitter, Mesley detailed her use of the N word and stated that she was “deeply sorry and ashamed.”

The CBC manager’s statement on Monday thanked Mesley for her “significant contribution to CBC” and wished her all the best after her retirement.