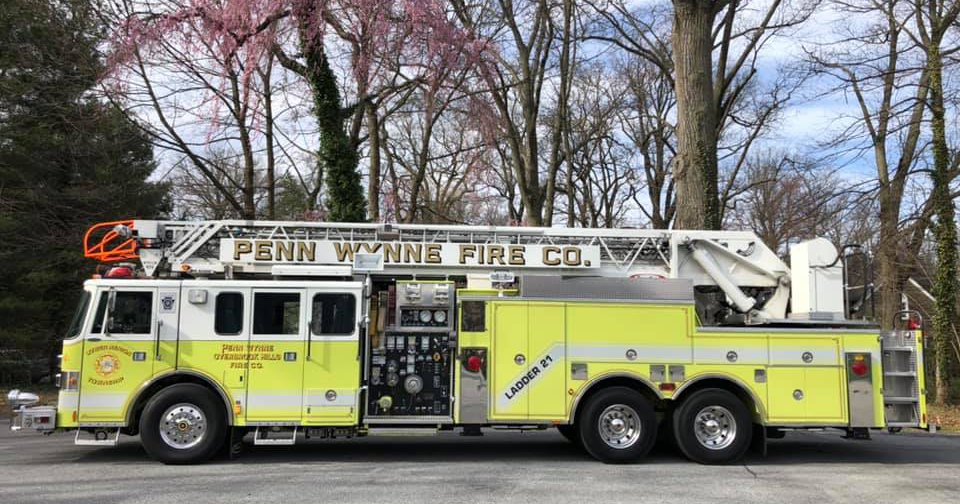 Sean DeMuynck, a 35-year-old volunteer firefighter, died in the fight against the Wynnewood house fire


A volunteer firefighter from the Penn Wynne-Overbrook Hills Fire Company died on Monday morning while fighting a house fire in Montgomery County.

Just after 11pm on Sunday evening, 35-year-old Sean DeMuynck was found unresponsive on the third floor of a burning house on Rosedale Road in Wynnewood. The town official of Lower Merion said. When firefighters reacted to the fire at 10:30 in the evening, they found the house was “seriously on fire and smoking”

A call for help rang and DeMuynck was taken to the Lankenau Medical Center, where attempts to resuscitate him failed. Since August 2019, DeMuynck has been voluntarily joining the fire protection company.

more news: Two men were killed and teenagers were injured in a shooting incident on a picnic in West Philadelphia on July 4

“His dedication is second to none,” fire chief Ted Schmid Penn Wynne-Overbrook Hills Fire Company told reporters at a press conference on Monday afternoon, Per NBC10“We have lost a good person.”

Officials in Lower Merion said Demuink and his wife planned to move to their hometown of Canada on Monday to get closer to their families. His parents also survived.

“Fireman DeMuynck will be missed,” the town’s statement said.

The death of DeMuynck was also mourned. Windsor Spitfire, A junior ice hockey team of the Ontario Hockey League, he served as a video coach from 2013 to 2017.

“The entire Windsor Spitfire team is deeply saddened by the news of the death of former video coach Sean DeMuynck,” general manager Bill Bowler (Bill Bowler) Said in a statement“Sean is a great person. He is always fully prepared. Everyone will miss Sean very much.”

As of Monday afternoon, DeMuynck’s funeral arrangements have not been announced.