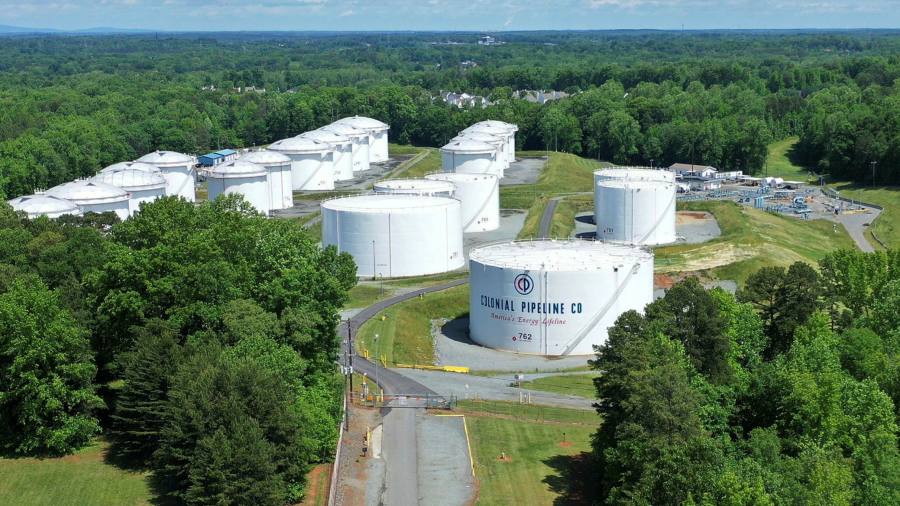 Older workers are the secret weapon against cyber attacks

The ransomware attack that paralyzed Sweden’s second largest supermarket chain last week once again proved the vulnerability of advanced economies to destruction. In this case, a hacker group targeted an American IT company and spread malware through its corporate network, including to the Coop supermarket in Sweden. After Coop’s cash register became unavailable, the company had no choice but to close about 500 stores. This is not a small inconvenience-in many Swedish towns, the Coop store is the only supermarket.

Interrupts like this happen more frequently. In May, another ransomware attack paralysed the Colonial Pipeline, which transports 45% of the oil consumed on the East Coast of the United States. At the Senate hearing, when asked whether his employees could manually operate the pipeline, Colonial Pipeline CEO Joseph Blount said they were confused. But he added that many people who used to manually operate the pipeline, “they are retiring or leaving.” “Fortunately, we still have the last point of that generation.”

Workers over the age of 50 are often ignored, and tend to be younger workers with more modern skills. However, as ransomware attacks have shown, digital bias has exposed some companies. Older workers usually start their careers before the introduction of computer systems. By acknowledging their underestimated expertise in manual operations, economies will be better able to withstand the damage caused by cyber attacks and natural disasters such as earthquakes, heat waves or floods.

A generation ago, factories, power plants, hospitals, offices, airports, and railways all used stronger tools. “Our old power plants were designed to start manually, but we often cancel this option or do not maintain the skills of employees to do this manual restart,” said Erik Brandsma, former head of Swedish utility company Jämtkraft.

Two years ago, Norsk Hydro, a Norwegian metal and power company, demonstrated the value of elderly workers with deep operational knowledge. Like Colonial Pipeline, Norsk Hydro received a ransom request, but instead of shutting it down, a group of experienced workers turned to manual operations and took the company away from the attackers. “Without them, our production would plummet,” said Halvor Molland, a spokesperson for Norsk Hydro. “They have the knowledge that existed 20 years ago, but it does not exist today. Fortunately, some people are still employed by us, while others retired to help.”

The aviation industry is one of the few industries that retain manual skills. All pilots must be able to fly manually because the complex systems of the aircraft, such as the global positioning system, Can be eliminated. For the same reason, the U.S. Navy once again taught its sailors Celestial navigation.

Other industries should catch up. Brandsma said: “The reintroduction of these skills will make our economy and society more robust and sustainable.” “It will save lives, avoid pain and high costs.”

The British government has taken a step in the right direction.In its Comprehensive review In the security, national defense, development, and foreign policy issues announced in March, it announced plans to establish “civil reserve” experts in all fields who can help in crises. The experienced “simulation” workers as part of this reserve will increase Britain’s resilience.

Given the increasing number of cyber attacks, many companies will undoubtedly see the value of switching to manual operation options. Old employees exist and may be hidden in conspicuous places-men and women who have skills in digital manufacturing, transportation, healthcare, financial services, and many other areas before operations. The company’s mission is to ensure that the identities of these valuable employees are recognized and pass their skills to the next generation.