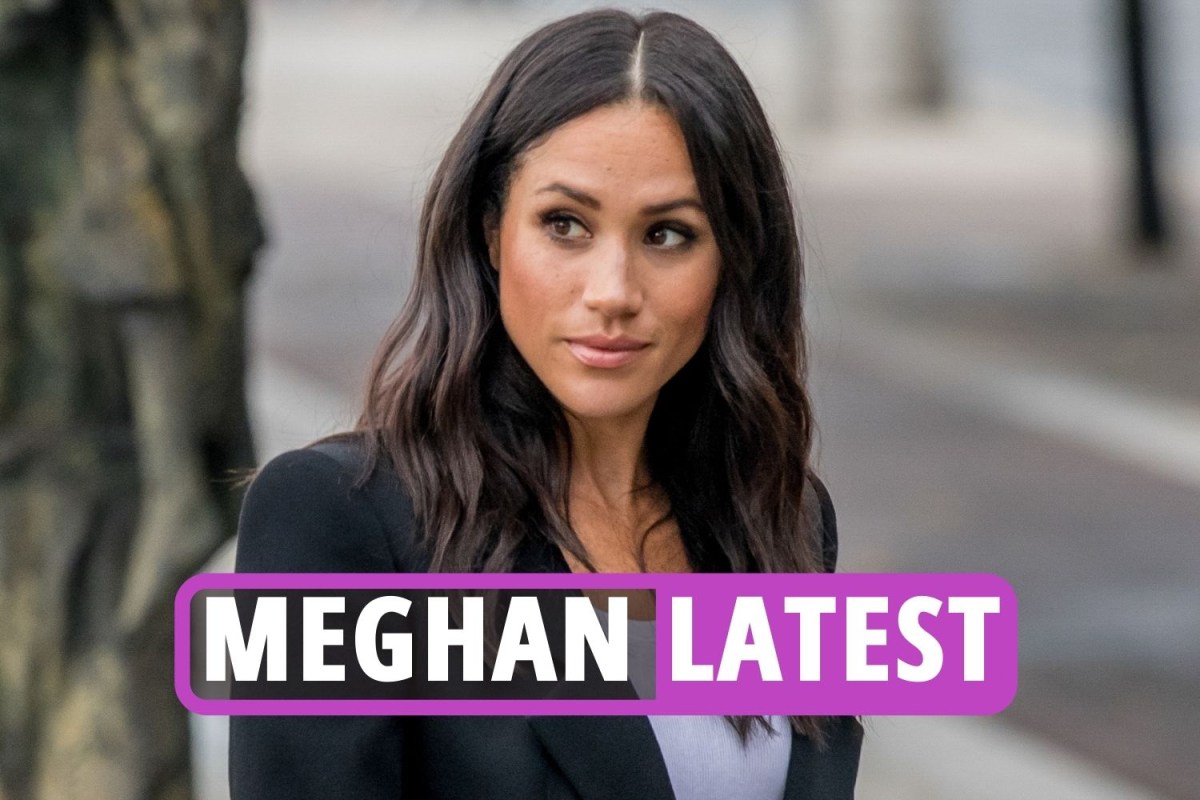 
Charles walked along the memory channel to the headquarters

The Prince of Wales walked along the road of memory and visited a street retailer famous for frozen food.

Charles visited the Iceland headquarters in Deeside, Flintshire, and entered the cold storage he opened 34 years ago, starting a week-long trip to Wales.

Sir Malcolm’s wife came up with the name of this store after thinking of the idea of ??selling frozen food in bulk, which means that shoppers can buy as much or as much as needed.

The retailer recently opened its 1,000th store in Newport, South Wales, and now has 30,000 employees.