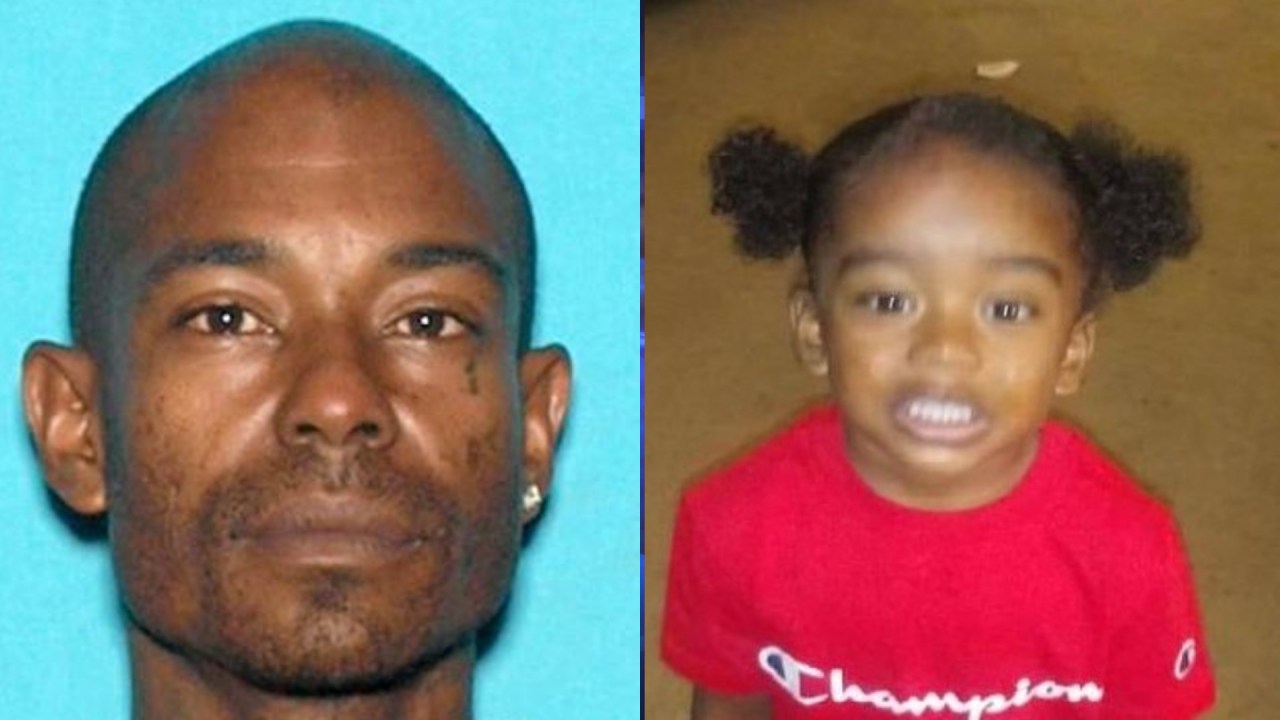 Officials announced that on Monday night, when they saw a 1-year-old boy for the last time in Riverside County, the Amber Alert was issued.

The California Highway Patrol said on Twitter at 6:30 pm that Celestine Stott III was last seen in Lake Elsinore on Sunday.

His father, Celestine Stoot Jr., 31, is suspected of kidnapping children. According to the Hebin County Sheriff’s Department, he is also a wanted homicide suspect.

He is described as a black man with black hair, brown eyes, about 5 feet 8 inches tall and weighing 160 pounds.

He is considered armed and dangerous.

The suspect vehicle is a silver 2020 Kia Optima with a temporary license plate number U335133.

Anyone who sees Celestine Stoot Jr. is asked to call 911 immediately.